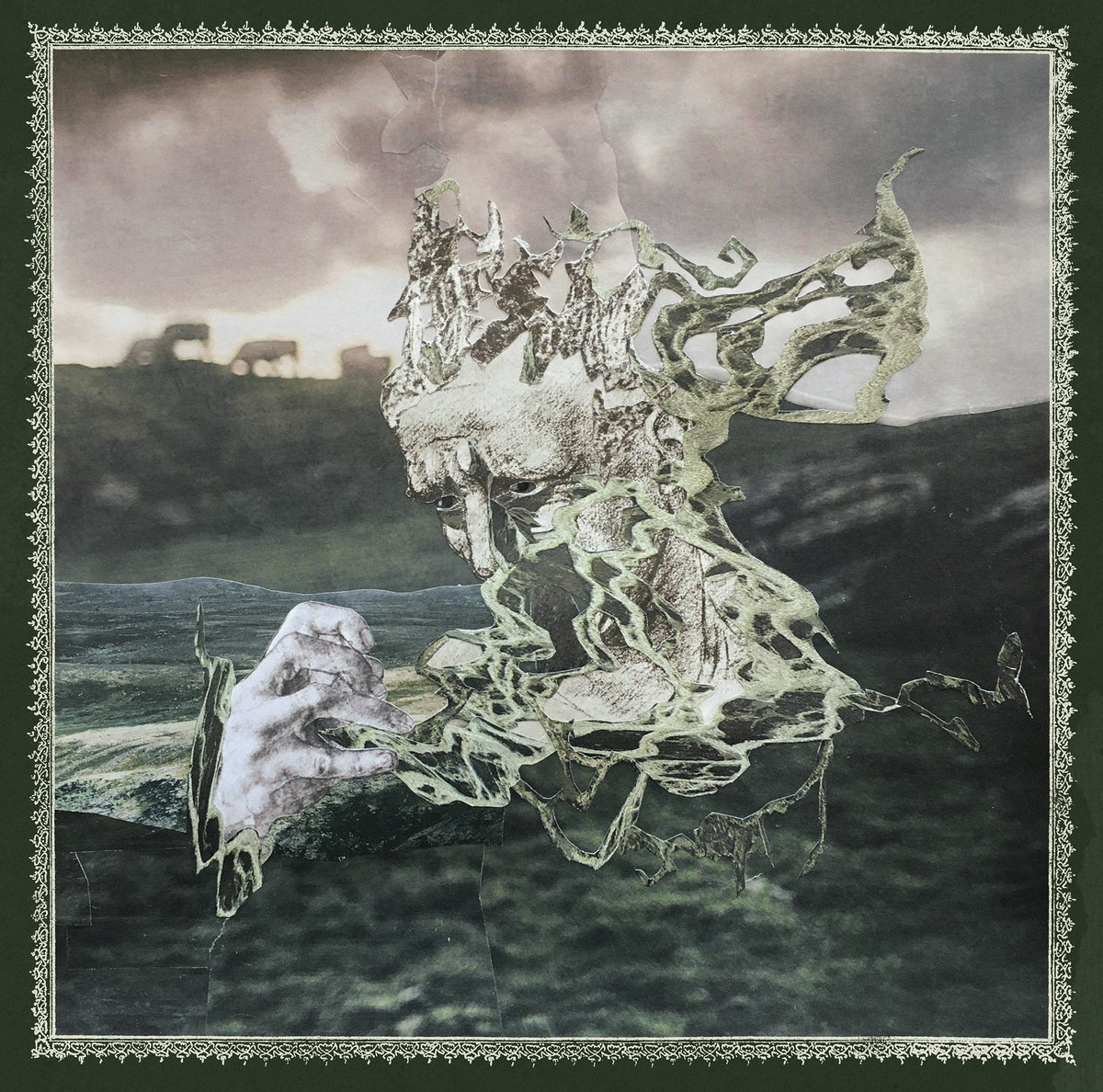 Releasing not one, not two, but three releases simultaneously is not something we often see, especially when a band has no previous releases whatsoever and the members or composition of the band is unknown. All we know is that the band hails from Trondheim, Norway, and that Terratur Possessions believes so firmly in them that they were willing to pull off this uncommon launch of releases. The band in question is Issolei, and they appear to have existed in mostly anonymity for over 15 years already. During these years they have been brooding on their material, and `Devouring Current, Pt. 1: Crystalline Fractures’, `Devouring Current, Pt. 2: Treacherous Ascent’ and `Cilicium’ are their first three releases.

The unconventional story of the three releases doesn’t quite end here, and in fact, unconventional is a term associated with the band in many ways. But more on that later. As the titles already hint at, the `Devouring Current’ releases are related. Originally there was only one album, which was already recorded in 2014. But clocking at over an hour in length, the decision was made to separate it into the two EP’s that ultimately, after mastering and slight editing in 2020, see their release. The rationale behind the decision to split the album in two isn’t further explained and albums that last over an hour aren’t that uncommon, but in the case of Issolei one can see their point. The music they’ve created on the 2 EP’s probably isn’t exactly the sort the average listener can endure for over an hour. The base is Black Metal, leaning on mostly fast drums, and matching distorted guitar riffs. These guitar parts however are quite far back in the mix. That might seem a shame, but it’s all intended. Juxtaposed to the distorted guitar parts are much louder acoustic guitar riffs, which are usually simple in nature, but strongly accentuated. The sum of these parts is a highly dissonant brand of Black Metal, that inevitably draws comparisons with Deathspell Omega on for instance the `Fas – Ite, Maledicti, in Ignem Aeternum’ and `Paracletus’ albums. The music is often frantic, unpredictable, disorienting, uncomfortable and incomprehensible.

It’s with this clash of confusion that Issolei starts off `Devouring Current, Pt. 1: Crystalline Fractures’. During the track `The Edifice Undone’ the drum pace can change at any moment, the calmer section exude darkness and the bass rumble is clear. Contrast is omnipresent, even at the very end when a rather beautiful acoustic riff is accompanied by frenzied drumming. Outside of the drumming and distorted guitar parts not much of the track comes close to more conventional Black Metal. Yet we start to see clearer glimpses of that in the second track, `Shifting Strands’, after the first five and a half minutes are unrelentingly dissonant. On the subsequent `Artisan of Embers’ the contrarian nature of the previous tracks is undeniably there, but the mood shifts even more towards the ominous and sinister, in particular when around minute seven a minimal acoustic riff comprises all but the frantic final moments. A majestic track that ends the disorienting dissonant Black Metal ride that is `Devouring Current, Pt. 1: Crystalline Fractures’ in a fascinating apotheosis… and builds bridges to the second part of the `Devouring Current’. (VincentP)