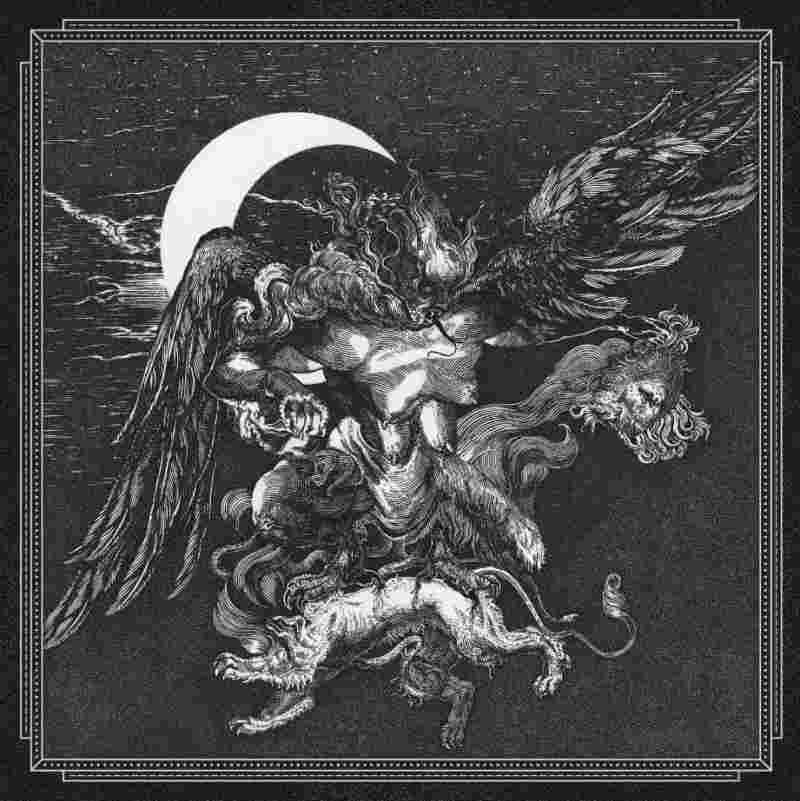 I waited for this album like a kid for birthday. Teased by just one premiere song “The Destroyer”, which I listened like crazy, I felt deep inside it will be something big. First album “Emanations of the Black Light” from 2013 had put the bar quite high. 3 Years later we got the EP “Demons of Matter and the Shells of the Dead” which showed that Deus Mortem still is alive and can kick ass with just 3 tracks. The EP gave hope for a second album to follow quickly after it. But it took another 3 years of waiting for the second Deus Mortem album “Kosmocide” to arrive. Was the wait worth it? Without further due I say “YES!”. Forget about the big names, this is the album of the year. You won’t hear a better Black Metal album which mixes so many influences in 2019. I could mention many names here who everybody knows and listens to but what’s the point? Instead of making comparisons…just listen to it. “Kosmocide” will hook you in with power of a black hole and you will be listening to it for months to come.

The album starts with “Remorseless Beast” which shows what Deus Mortem is capable of. Fast parts which smoothly change to brilliant slow downs. Great growl, perfect drumming and a very good production which mixes good proportions of the underground gritty sound with proper studio mixing. Thanks to that it sounds powerful and selective but not clinically clean. So the sound should fit perfectly to any Black Metal fan. I could go on for another few pages about this album and vivisect it track by track. But why should I do it? There is no point spoiling it for anyone. Just listen to it and you wont stop for a long time. I heard some good albums these year but “Kosmocide” is a album that definitely will be in my top 5, 10 or whatevertop albums of 2019. And I’m quite sure it will be in many magazines, zines and fans top list for this year. Its one of shortest reviews I’ve done but what can you say when you approach absolute perfection?