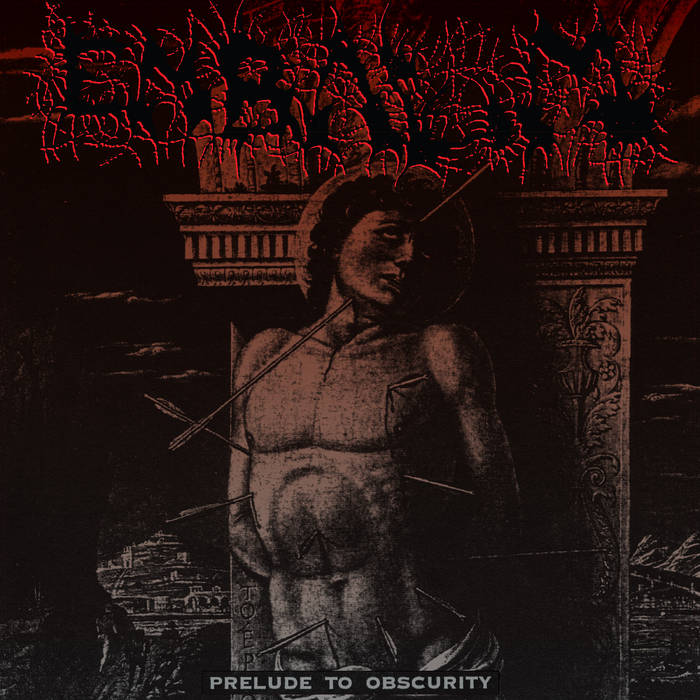 Embalm were a short lived Death Metal band from Madison, Wisconsin during the mid-90’s. They formed the band in high school in 1995 and unleashed two demo offerings and played some brutal shows during their short tenure before folding in 1997. Then, at the back end of 2022, US label 20 Buck Spin unleashed a compilation of the bands demo work on CD (A co-release with Hospital Productions) and on LP, that featured both demo offerings plus two gnarly sounding live tracks.

Its a damned shame that Embalm didn’t make it! A few moments into the crushing rhythms and groove drenched heaviness of opening track ‘Descend into Extinction’ and its crystal clear that this was a band who knew how to create intoxicating Death Metal. Thick, chugging riffs with meaty drum pounding, murky, primal growled vocals and the savage unrelenting rumble of bass; all of the ingredients are present and are worked into a rhythm that is simply delicious and pummelling, until intricate and melodic interludes come into to temper the grinding, visceral fury of the bands sound. Its a formula that the bands used for the entirety of the opening demo; slow to mid-paced barbaric Death Metal, with a touch of technical guitar melodies thrown in. And whilst each song is similar, (‘Exquisite Tenderness’ excluded, as this is a rampaging example of blistering and savage Death Metal hostility) you simply don’t care, as the lurking, brooding force of Embalm’s will possesses you.

The 95 demo is far rawer than the opening demo, and with a grinding lo-fi sound. However, the bands brutality and cavernous tones are still there for all to hear. Made up of four short songs, it feels like Embalm had stripped away anything erroneous or extravagant and broke their sound down to the punishing basics of Death Metal; something that also translates into the two abrasively rough live tracks.

Even though the world is suffocated and saturated with bands of all genres, I can still confidently say that Embalm not making it past two demo releases means that we have truly missed out on something special. So thank you to 20 Buck Spin for bringing this compilation to us so that we may bask in the eternal darkness that was Embalm!