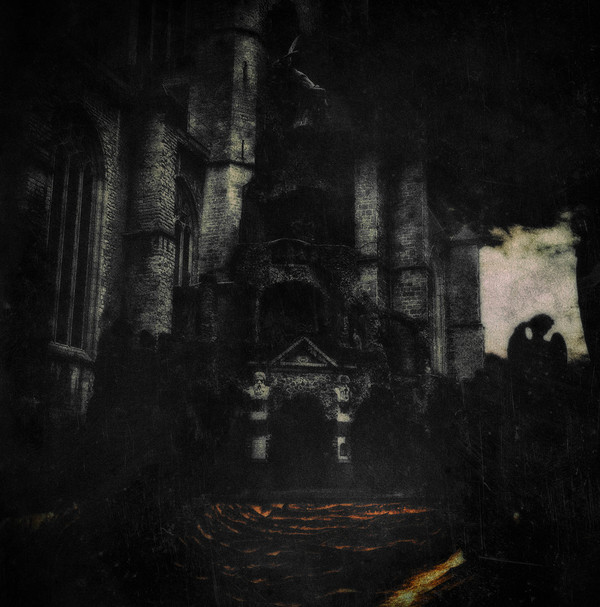 Since its invention, metal had always been considered to be the most brutal (extreme) part of the music family tree. People not familiar with it, will say it’s just incomprehensible noise and screaming, while people listening to it have a tendency to beat up elder ladies and microwave cats and hamsters, yet others will say it’s therapeutic and it has a tendency to make and keep them relatively sane. Even today some people familiar with it only look for sheer brutality in metal (which has evolved into some monstrous subgenres), while others look for that ‘thing’, which is so difficult to describe, that certain something everyone else lacks (there is almost as many ‘things’ to be put in this group as there are metal bands).

One of the possible ‘things’ is the combination of brutality and ritualistic repetition, and Spanish band Suspiral are amongst few who have found the right dose of both. Their sophomore full lenght “Chasm” introduces us to their mind bending mixture assembled from raw Black Metal, unforgiving Death Metal and mysterious atmospheres, very similar to drone and krautrock. This combination has effectively evolved from Suspiral’s previous releases (“Dawn of Kezel” EP from 2015 and debut “Delve into the Mysteries of Transcendence” from 2016).

The whole experience of listening to Chasm is more similar to a DMT induced trip than to just listening to ‘just another album’. The addition of psychedelic atmospheres to dark and aggressive music is designed to take the listener beyond the every day reality into chaos. Interestingly enough, while Suspiral are aware of their music sounding like falling into a vortex of madness, they know exactly what they are doing. Every sound is meticulously planned and put into the exact right spot to reach the best effect it can have. (Black Mary)