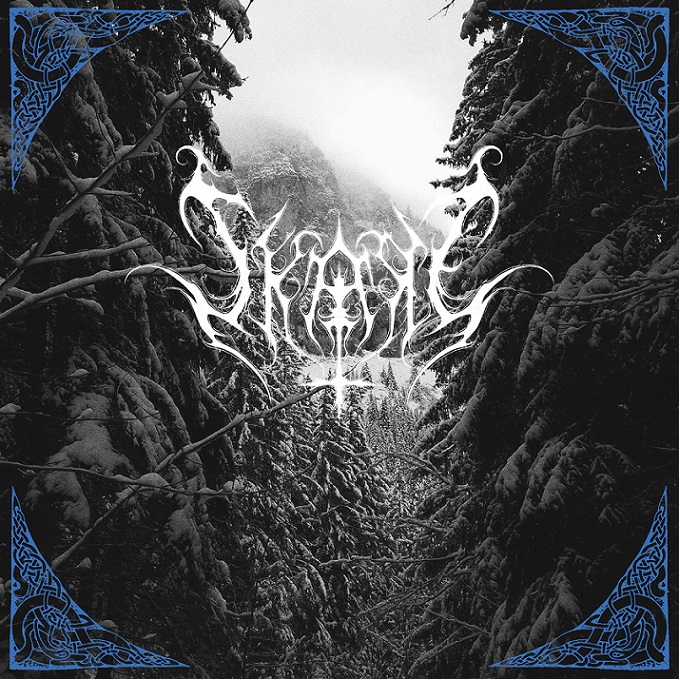 Australia has long been a hotbed for Black Metal of the highest caliber, with internationally respected acts such as Deströyer 666, Nazxul, Advent Sorrow and many more all having their roots firmly planted in the land down under.

Skare seem more than ready to add their own name to that list with their upcoming debut album, due for release on September 12. A crushingly heavy, yet unexpectedly melodic affair featuring. The album wastes no time drawing you in, as opening track ‘The Lonesome Ibex’ skips by any keyboard laden introduction and goes straight for the jugular, with a wall of drums immediately enveloping the listeners ears and dragging one into a guitar & keyboard driven, hypnotic abyss with occasional, stellar acoustic passages. The epic, 10 minute long ‘Beyond The Church Spires’ slows things down to a doom-laden crawl reminiscent of vintage Anathema before reverting back to a wall of blasting drums, screeching vocals and some inhumanly fast guitar riffing. The keyboards are also used to superb effect, never once stealing the limelight but always present and always effective. What really completes this 35 minute journey, in my opinion, is the mix. Instead of sounding like individual instruments layered on top of one another, the music comes across like a solid unit.

One could mistake Skare for a band with a handful of releases already under their belt, as they seem to have bypassed the issues most bands suffer from on debut albums and released what is a genuinely great listen.

If this is a debut, then the future is looking very bright for these Australians. (Mr. Nielsen)