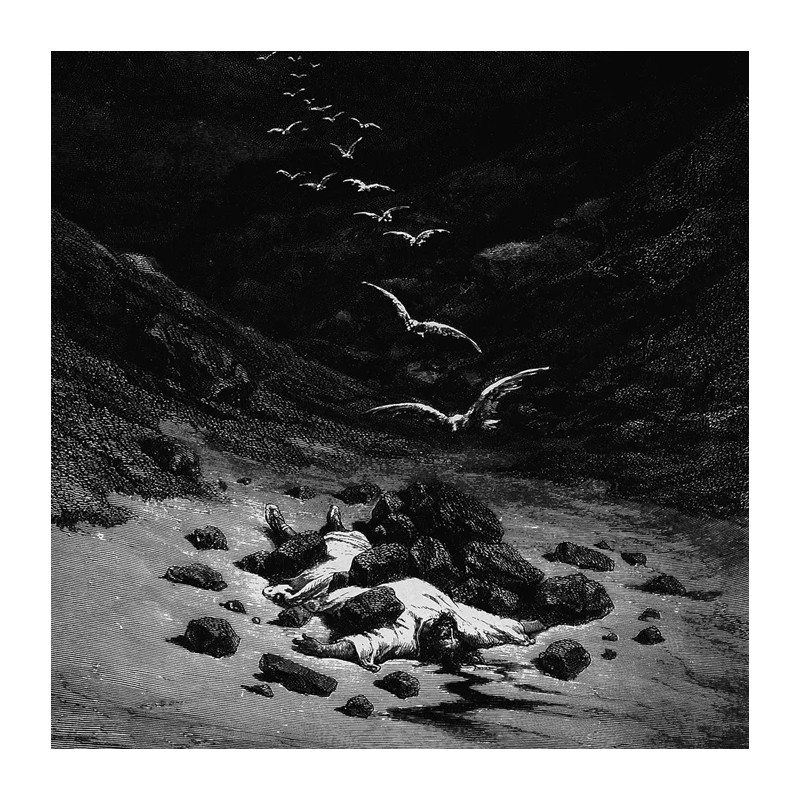 The Dutch Black Metal scene is buzzing. After years where it was only a few bands like Countess, Funeral Winds, Fluisterwoud and Urfaust that held the banner high, in recent years exciting local scenes are appearing all over the country. Some focus more on Progressive or Post Black Metal, while others stay closer to the more traditional values. But when it comes to raw and old school Dutch Black Metal, very few labels are as significant as Heidens Hart and New Era Productions, of which the latter released the self-titled debut demo of Kastijder in 2021.

Opening track `Toorts in het Duister’ (Torch in the Darkness) sets the tone of the record with a catchy melodic mid paced Black Metal riff with a healthy dose of synthesizer. The result sounds undeniably Norwegian and is best described as something like the mini album that Gehenna never made between `First Spell’ and `Seen Through the Veils of Darkness: The Second Spell’ with a touch of Dimmu Borgir’s `Stormblåst’. The keyboards have an epic foreground sound, but never get cheesy and form a nice tandem with the typical Norwegian Black Metal riffs. The bass and drums are fairly standard and to the point, exactly what a style like this needs. All of the tracks follow the template of the standout opener, although `Slechts Vuur in de Ogen’ deserves a special mention for closing off the demo in epic fashion with a memorable main melody, appropriate thunderclap and tranquil piano outro. The band at no time pretends to be original, yet plays a style that hasn’t been recycled over an over again and therefore provides us with a pleasant and refreshing listen. Altogether the Kastijder debut release is an excessively charming and catchy homage to a great time in Black Metal history.