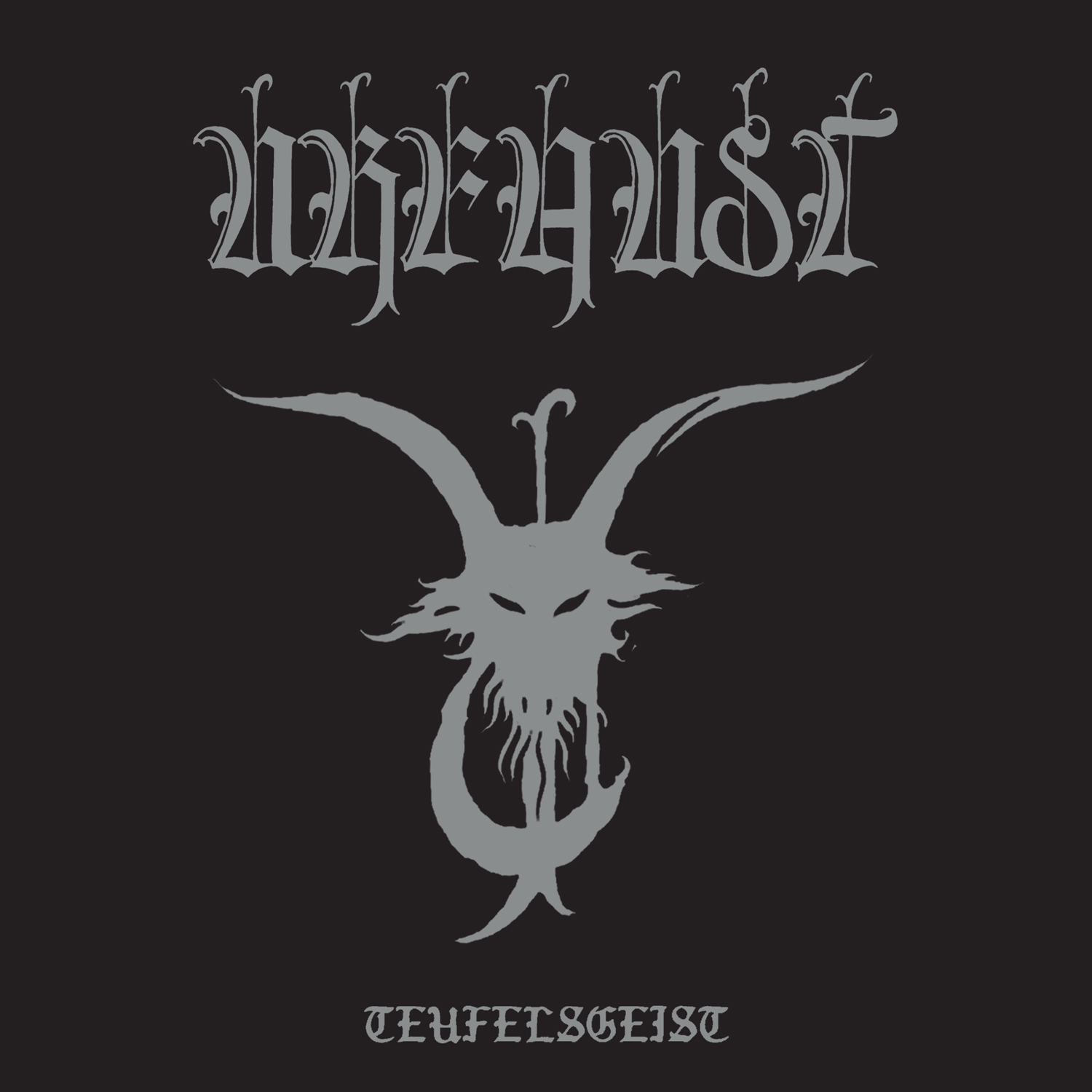 Creating quality Black Metal is no easy feat, no matter how many one-man bedroom projects we see pop up on a near-daily basis. So, there’s something to be said about an artist who effortlessly remains consistent throughout their evolution. Case in point, Urfaust: the two-piece Ambient Black Metal band hailing from the Netherlands who never seem to strike out. Sure, some albums may be better than others, but I have yet to hear a “bad” Urfaust album. Their latest release, the experimental “Teufelsgeist,” only helps to cement this opinion and further prove that Urfaust, as per usual, are on top of their game.

The most interesting aspect of “Teufelsgeist” is its theme. The entire album was composed to represent the different stages of intoxication, from its elated beginnings to its eventual downward spiral into self-deprecation and despair. Through it’s short runtime (the album clocks in at roughly 30 minutes), we hear Urfaust achieve this effect in typical Urfaust fashion. Like a stiff (and properly mixed) drink, drummer VRDRBR’s rhythmic, pounding percussion combines with the lush, beautiful synths to help lull the listener into a state of euphoria. But, alas! Perhaps the listener has had one drink too many. Things start to quickly sour by the second track as a slow descent into hopelessness and desperation soon take hold. All of this is served with a chaser of vocalist IX’s singular vocal intonation, that forlorn howl that sounds like one is forever lost in a haze of their own undoing.

It’s certainly heady stuff. And in lesser hands perhaps this all would have distilled into something a bit more bland. Fortunately, Urfaust have perfected this game long ago and again have served up an album that is so utterly singular while remaining unmistakably themselves. The band suggests you pair this listen with their very own signature gin, procured especially for this album. To be honest, any drink will do. So pour yourself a glass, sit back, and let “Teufelsgeist” wash over with you with its warm, enticing glow. Just do yourself a favor and pace yourself. (Sam Cooper)