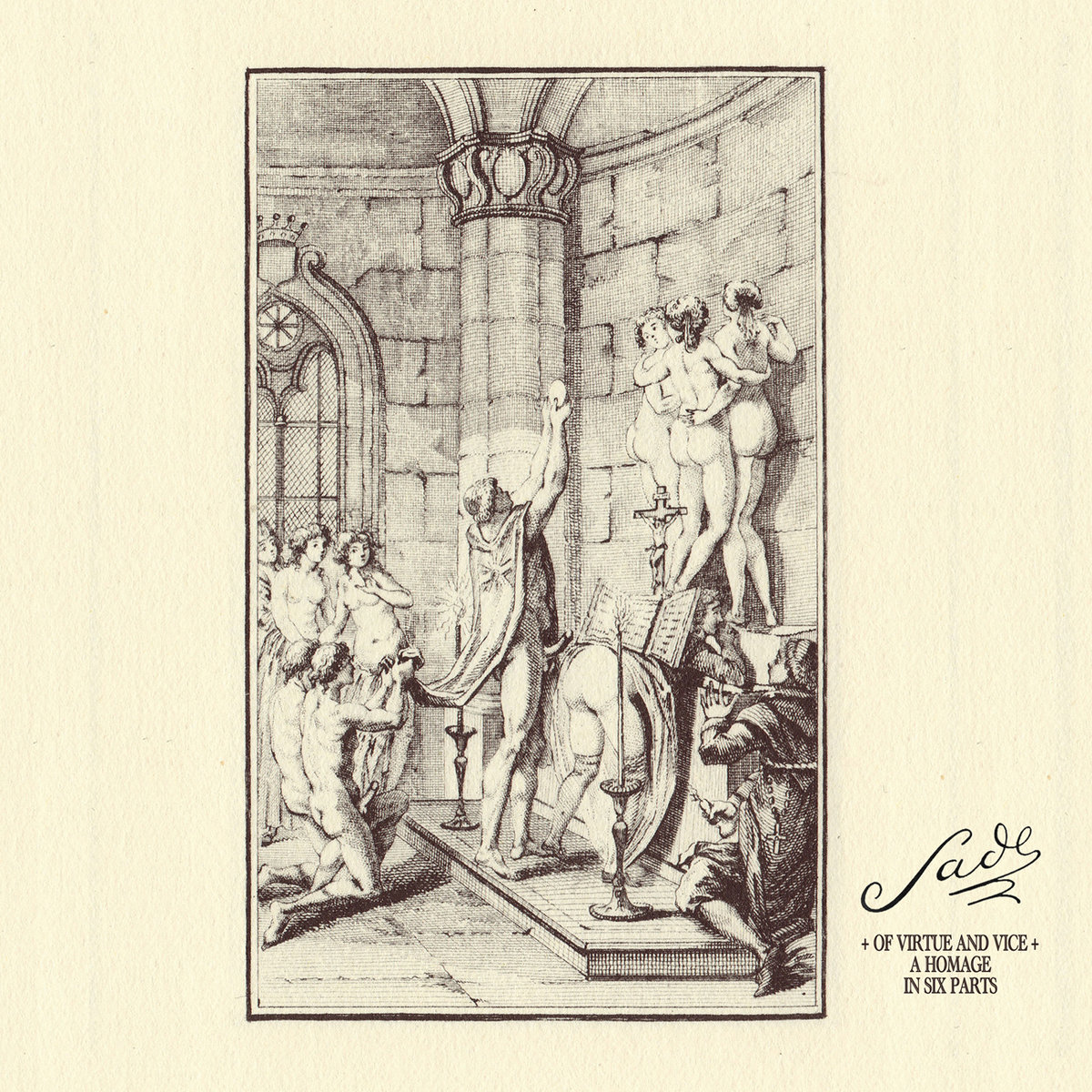 Paragon Impure unleash the onslaught of pain and pleasure Donatien Alphonse François de Sade, better known as Marquis de Sade, rose in the streets of Paris in the XIX century.

This rather frantic breed of Black Metal is used by the band as a mere backbone to the narration, which lyrics are based upon some of the writings the Parisian aristocrat left during his lifetime, not only explicitly describing the atrocities or joys (depending on how hard your stomach is) the originator of sadism enjoyed, but also on a deeper reading how he shaped his ideology through the exploration of the libertine. Music-wise talking, we get a crystal-clear razor sharp production where we can even hear the chords on the bass guitar; they sacrifice the cold Scandinavian angle in favour of a more aggressive one resembling acts like Marduk or Setherial. Open my veins! (azathoth)