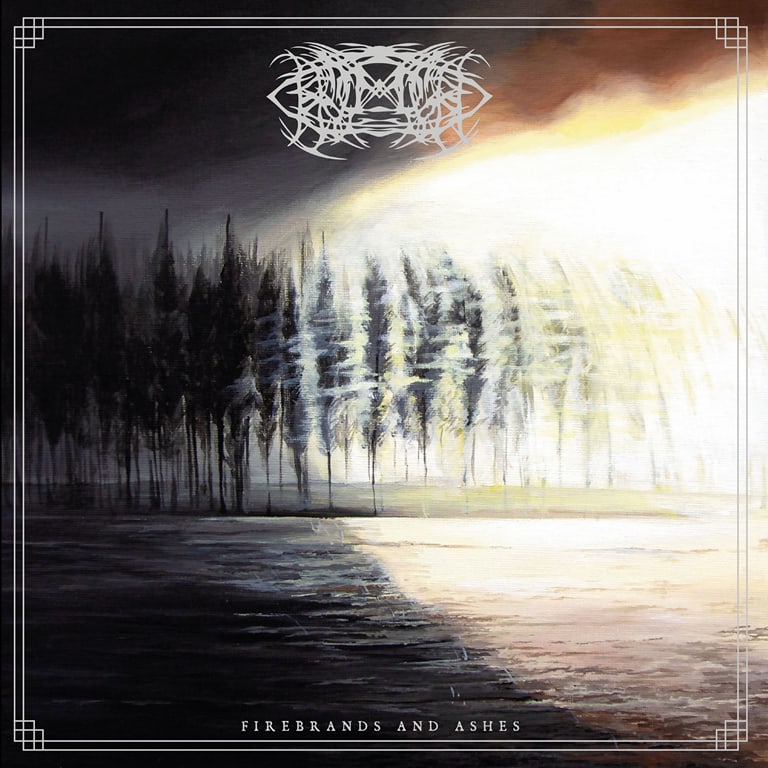 It was almost impossible not to think Crom Dubh means something in the old English language, or old Irish, or Gaelic…or old Scottish. Well, something old and a language, let’s leave it at that. It seems Crom Dubh means “dark crooked one” and is a mythological and folkloric figure of Ireland. See, you will already leave this page smarter than you arrived. And maybe you expect the fact that these guys are from Ireland, I know I did, but no…the lads behind this Black Metal outfit are from London and have released their second full-length. Fair enough, the bassist/vocalist’s name is O’Fairdehaigh so the Irish connection is definitely there.

After 2 demos, an EP and a debut full-length, the mythological, pagan-esque and quite melodic due the folk approach Black Metal on this album sounds well written and ditto performed. Although being compared with Primordial and Winterfylleth, I can’t say Crom Dubh match the quality of those two, yet I can imagine fans of the such bands will enjoy this one as well. As said, it doesn’t match the epic Primordial grandiosity, but hey…there is only one Nemtheanga, right? Still, a very enjoyable and decent album without any doubt. (Ricardo)