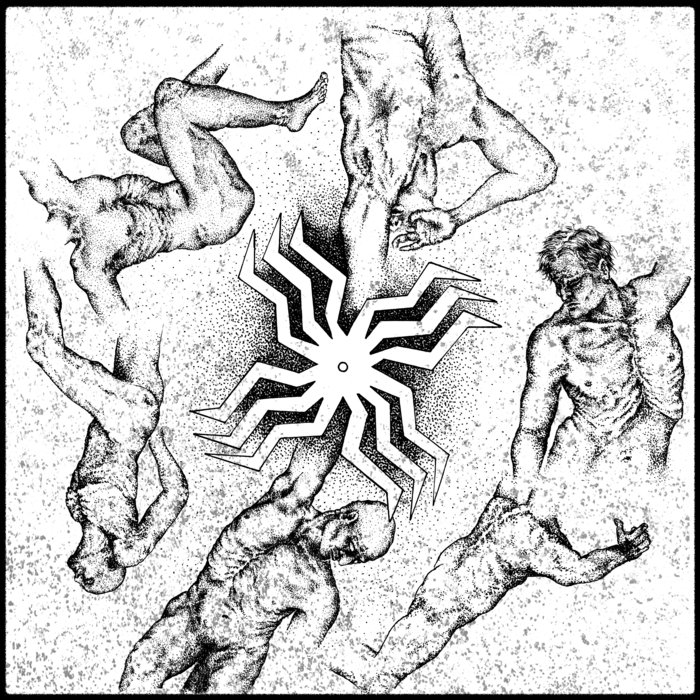 Back in 2017, Slaegt was considered a diamond waiting to be lapidated after releasing their brilliant “Domus Mysterium”. One year later, the band announces the natural successor (once again on Ván Records) titled “The Wheel”, and the analogy still fits, although the diamond is now one step closer to perfection. The songwriting for “The Wheel” began right after the band finished the recording sessions for their previous album (autumn 2016) and continued until they entered the studio again, in March 2018.

Almost one year and a half for the whole band to collectively put together a new collection of songs to keep the spirit of “Domus Mysterium” intact, combining such diverse movements such as the NWOBHM, the Black Metal scene of the 80’s and 90’s and everything in between. Produced, mixed and mastered by Lasse Ballade (Ballade Studios) in the band’s hometown Copenhagen and featuring a guest appearance of local musician Felix Havstad Ziska (who handles cello, viola and violin on “Gauntlet of Lovers” and the title track “The Wheel” – closing the album), the record is a step up on the band’s quality and songwriting skills which, combined with their powerful live act, reaffirms Slaegt as one of the bands everyone must put their eyes and ears on! (Antonio)