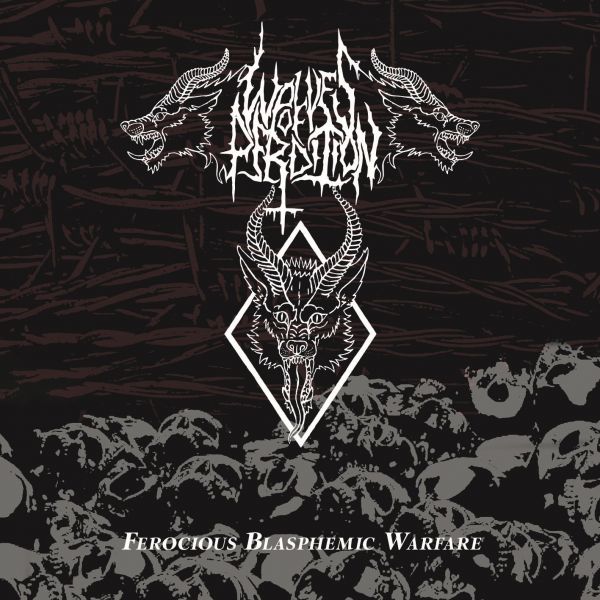 Ferocious Blasphemic Warfare? Well, if that isn’t a harbinger for some old fashioned and traditional Black Metal…Wolves of Perdition declares war against every form of religion and any religious institute there is, without exception. These diabolical Finns aren’t holding back their visions on the world with words but do they do the same with their musical weaponry?

Well, it depends what you expect…the Black Metal presented on this debut album isn’t raw or lo-fi, nor will it bring you back to the beginning of the Second Wave Black Metal or First Wave even. Wolves of Perdition brings well produced, riff driven Black Metal of the Scandinavian kind which has bits of Marduk and Dark Funeral in it when it goes full speed on one hand, but also has a lot of melodic hooks of the 90s Melodic Swedish Black Metal scene in the another.

I don’t think the world will tremble with this one, but it is a genuine and solid album nevertheless. (Ricardo)