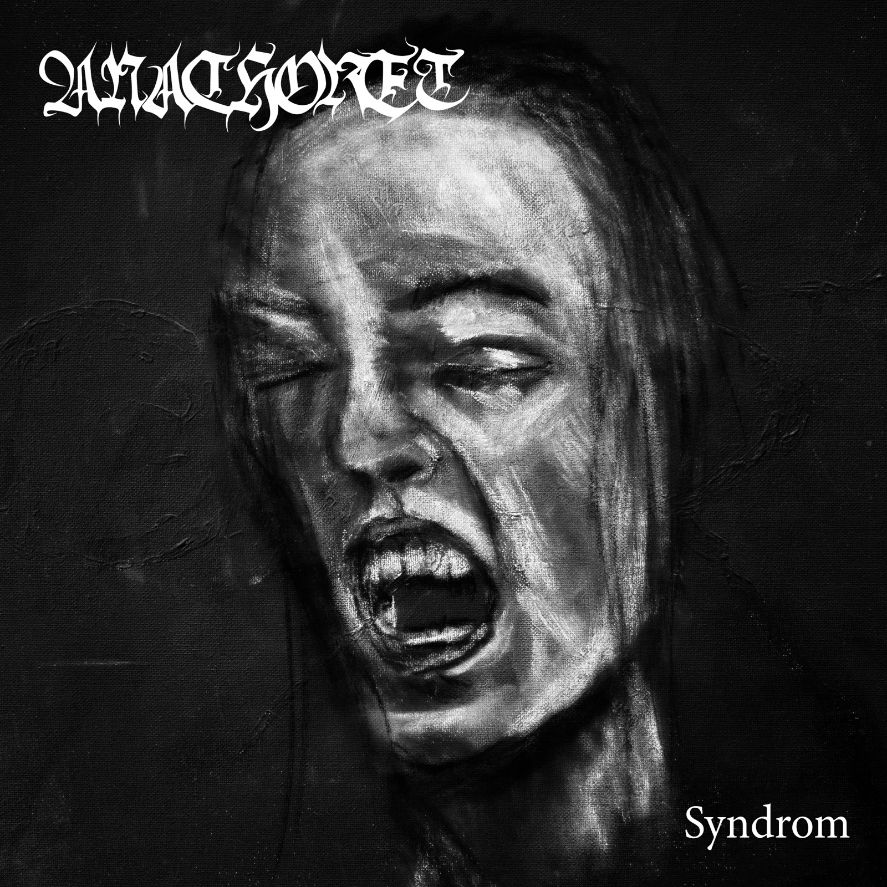 Folter Records have this year released ‘Syndrom’, the debut album from German one man Black Metal project Anachoret. Active since 2009, and with a handful of demo, EP and split releases already in the history books, this is the grandest piece of work to date for the Bavarian. Opening track ‘Chasing the Night Sky’ is quite simply superb. A deeply atmospheric track created through powerful guitar leads that are given time and room to flow and wander, harsh anguished vocals that reek of despair, and then quite out of the blue the music drops down to a subtle little melody and there is a rendition of the Dylan Thomas poem ‘Do Not Go Gentle Into That Good Night’, perfectly executed, Anachoret has crafted the perfect opining song.

Another aspect of ‘Syndrom’ is it’s length, weighing in at just under an hour and yet featuring only six tracks. Each song is given a decent amount of time to fully form and as with ‘Home’, the emotions of despondency and desolation deep at the heart of the track are able to breathe and come to life magnificently. As an added bonus, everyone who knows me knows that I love some atmospheric cleaner chanted vocals in my Black Metal and so ‘Das Meer in deinen Augen’ ticks that box for me nicely also.

‘Syndrom’ is one of those Black Metal albums whose heaviness and intensity is mainly emotional. Yes the music is heavy and in places the riffs and drums combine well to produce some very noisy moments. However, whereas some Black Metal is savage, barbaric and brutal, the music created by Anachoret is thoughtful, emotive and bleak. And ‘Syndrom’ is a well crafted and performed album from start to finish with some very artistic flourishes and one or two little surprises hidden within its fabric. I won’t spoil them all here though, give it a listen and see for yourself. (Luke Hayhurst)