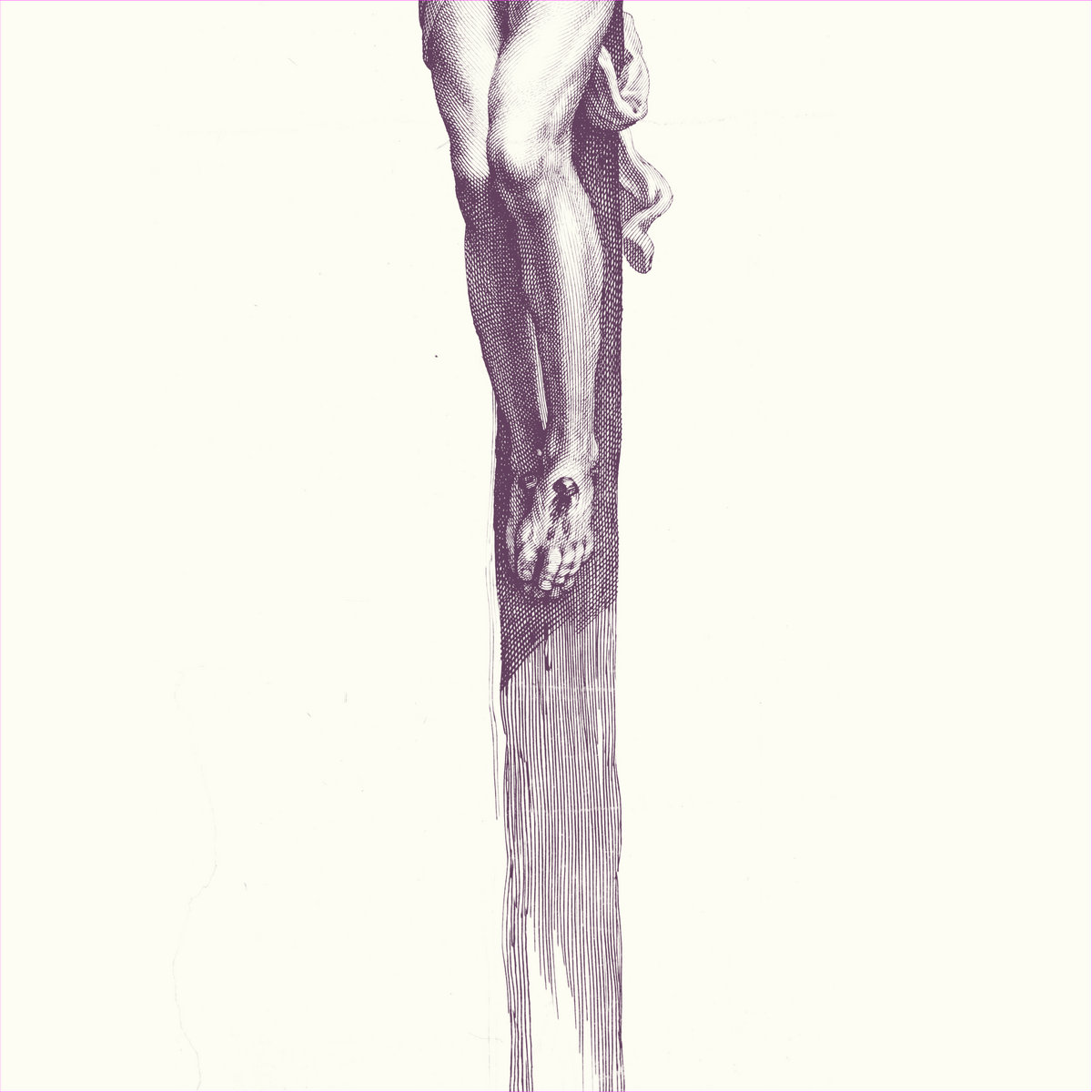 Sometimes an album just leaves a lasting impression. You don’t have to listen to it weekly, monthly, or even yearly; it somehow remains flawless in your mind. I never played Mortuus’ `De Contemplanda Morte’ as much as I did the albums that formed my musical identity, yet I have only fond memories of the album. Upon revisiting the album, I realised it was probably the album that changed my mind that Black Metal didn’t always have to be full speed. Mortuus excelled at playing dark and brooding mid-paced Black Metal, building upon the foundation of a strong riff, and carefully placing changes of pace to brew a dynamic whole. The follow-up album `Grape of the Vine’ built upon the formula of the debut, and now, another eight years later, W.T.C. Productions presents their third album, `Diablerie’.

Much like on the previous albums, `Diablerie’ is a showcase of dark and atmospheric mid-paced Black metal, but there are some noticeable differences. While the tracks on the previous albums were already lengthy, the latest album consists of just four tracks that last at least nine and up to twelve minutes. The vocals of J. Kvarnbrink sound deeper and slightly more guttural than on the previous records or on his work with Ofermod. And more frequently than before does the drumming of M. Hinze switch to a higher pace, for instance right at the start of opening track `Threefold Harrowing of Hell’ or on the album title track. While that sounds as if a lot has changed, every change simply serves to enhance the familiar sound. From the foundations of mid-paced Black Metal Mortuus still build upon strong riffs, adding subtle (sometimes orchestral) elements to the ever-changing song dynamics to create tension and darkness. Take for example `Threefold Harrowing of Hell’, where from mark 4:40 the band majestically builds from a lone riff towards a grandiose apotheosis. Or the initially more mid-paced `Furnace of Sleep’, where shifting drum rhythms continuously change the atmosphere of the song. The sound of Mortuus has never been as dynamic as on `Diablerie’, and to me they’ve perfected their art. A deceptively simple listen at first, yet extensively layered and composed with an immense attention to detail. It’s not hard to hear why Mortuus takes their time from album to album; every riff, every change of pace or rhythm, it all has a purpose. In my opinion, `Diablerie’ is nothing short of a masterpiece. Impressive album, and another one I’m not likely to forget. (VincentP)