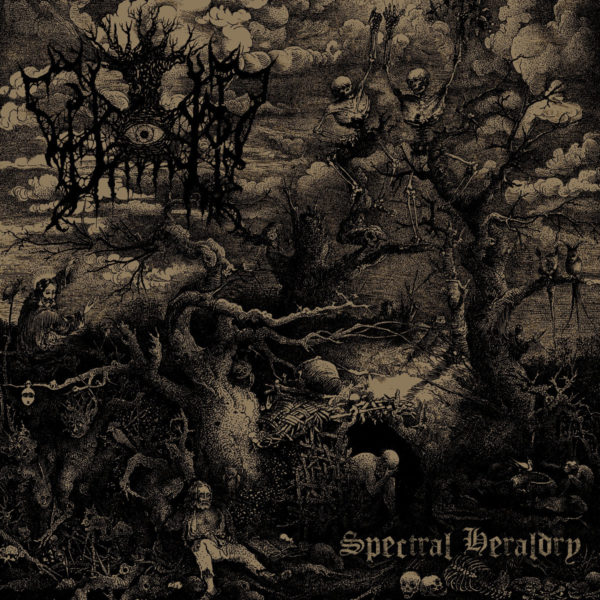 Gitrog is a fairly new band from Germany, with one blackened soul in charge called Schemen who is serving you some Black Heraldic Metal to consume. Besides the vibe and slight fuzzy sound of mid 1990s Black Metal with lots of variation in vocals (be it the usual Black Metal screams, a desperate DSBM scream or a deep-toned baritone), you will also hear some occasional intermezzos as a prelude for the forthcoming song. Actually, when it comes to the music itself, there is variation in it as well. I think a safe comparison is a mix between mid 1990s Black Metal, repeating riffs and Urfaust for the dark atmosphere, which makes it a release with some interesting parts. I’m curious how this will evolve. (Ricardo)