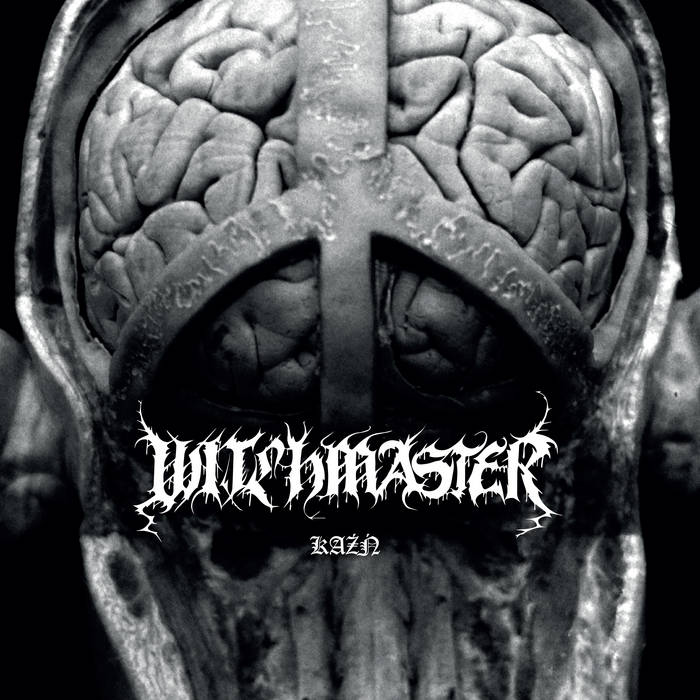 It was during the early 00’s that I first ran into the Polish Black/Thrash Metal band Witchmaster. I am not entirely sure, but at one time I got about 200 promo CD’s from a friend and the first two Witchmaster albums were part of that big pile of CD’s that ended up mostly being rubbish. My first impressions were not overly positive, to my youthful ears Witchmaster sounded just a little undistinguished. This led me to mostly ignoring the band for over the next two decades, even to an extent that I was surprised to see a new album popping up on my VM-Underground desk to review.

Ok, I have heard the occasional track in those days between the early 00’s and today, but I’m afraid that I didn’t hear anything new for at least ten years. So, that meant I had some catching up to do, and I did. Revisiting each of the bands’ records meant digging through five full-length albums (I skipped doing the five 7” EP’s though), but I came to the conclusion that while I didn’t hear a truly bad album, I haven’t been missing out on anything over the past years. And the same largely goes for this new album, ‘Kaźń’, again released by Agonia Records. The album contains fairly standard Black/Thrash Metal, without any frills but also lacking anything really interesting. Which is not a bad thing per se, but for an album with no less than 14 songs and a total playing time of almost 40 minutes, it is hard to really stay focused. It rather tends to sound kind of one-dimensional and unedifying, as it is not remotely equal to the best bands in the genre. Which is a shame, because the band does have a charming sound and the fact that they have been active since 1996 makes them more than creditable.