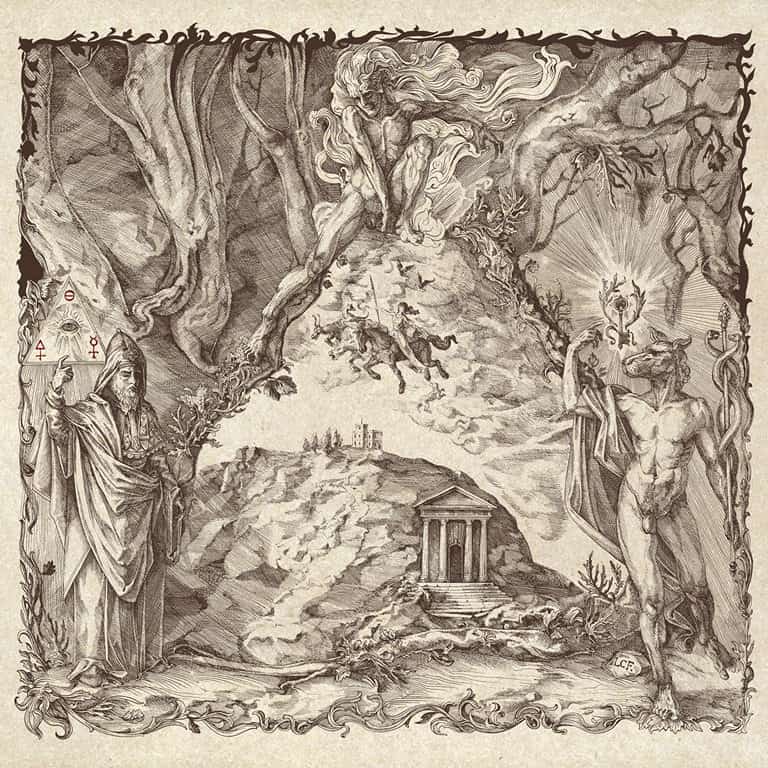 “Where the Cloven Fires” EP was a two song masterpiece of Black Metal, “Secret Ambrosian Fire” is slices of Neofolk bread that surrounds those two tracks in a perfect moody sandwich.