Panzerfaust – The Suns of Perdition – Chapter III: The Astral Drain 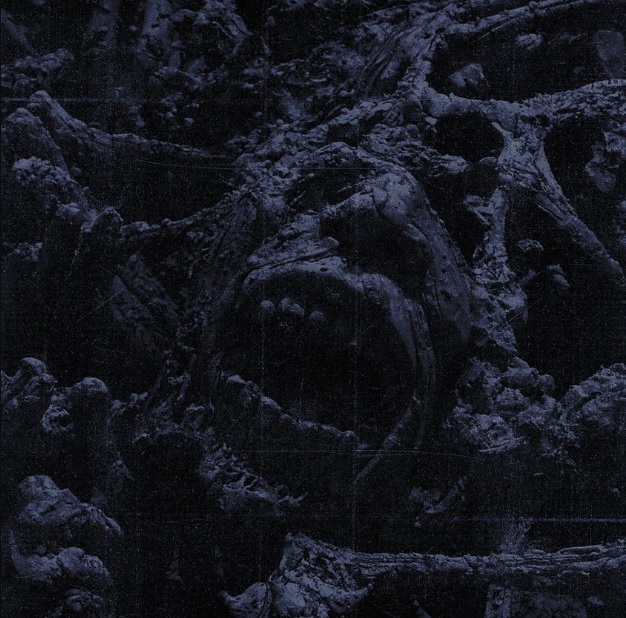 It is believed that anything that happens to us shapes us and especially our responses on our future endeavours. Good things give us memories and bad things teach us a lesson. I’m not just talking about the past two and a half years where we have gone from one historical event to another. Canadian monster that is Panzerfaust was engaged in a severe van crash in december 2017, where luckily none of the members was seriously injured, yet they lost most of their gear and merchandise after hitting black ice during their tour with Cryptopsy and Belphegor. Even though it is also believed that your life flashes before your eyes when you’re staring into the eyes of the death itself, it still takes awhile to process the whole thing before you can talk about it.

The severe van crash that occurred almost five years ago reared its ugly head on the third installment of the Suns of Perdition (some believe this is the final part as The Suns of Perdition was meant to be a trilogy, yet some are more optimistic and claim there will be another part to it. Only time will tell, apparently), which shows in the terrifying and harrowing atmosphere throughout the album. The band has shifted their sound from the traditional Black and Death Metal mixture into more progressive Black Doom, without losing any of the edge they became famous for.

From the beginning of the mammoth 10+ minute opener ‘Death Drive Projections’, where the background noise takes its time to drive into an interesting combination of organic sounding pulse like drumming, sombre deep end bass and melodic guitars mixed with recognizable double vocals. The opener really sets the tone for the rest of the record and the listener gets a chance of catching their breath only through short interludes between songs, which also serve as an amazing connection points between songs they separate (except in the case of the last interlude, ‘Enantiodromia’ which takes its time and connects the both previously released singles ‘The Far Banks at the River Styx’ and ‘Tabula Rasa’ through almost 6 minutes instrumental.

Even though this is Panzerfausts most experimental work to date, there is no filler on this album, as everything here is done for a reason and everything works the way it was planned and played out. While some of you, who have been familiar with their work before, might consider this to be less aggressive than its predecessors, it’s actually more aggressive than the usual war-like imagery we came to love with this band. The album talks about the war in someone’s head and because of that it’s captivating to the point of being hypnotic. (Black Mary)