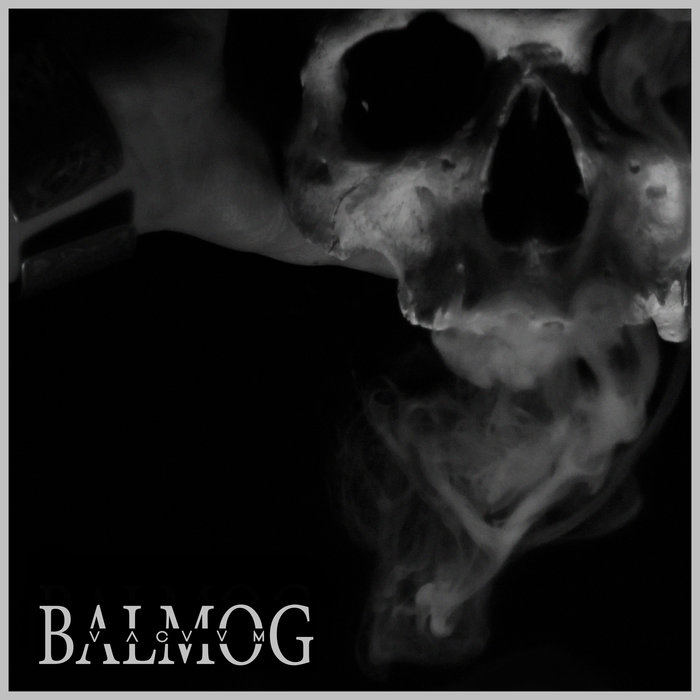 Black Metal is a very fascinating genre with so many different emotional eruptions. Dark and in the same time it bears a beauty on its own. I didn`t know Balmog before, but now I do for sure. This black entity was formed in Spain 15 years ago. After 2 albums and several other releases they present us now their 3rd album called “Vacvvm”. This a well-crafted dark piece of metal, more on the modern side of the black arts and always with a an eye on the northern scene of which I think Iceland had some impact on these guys. Sinmara is a band I compare with them the most. Dissonant chord variation, hand in hand with changing drum patterns which are not blasting constantly. Great execution on every instrument and perfectly produced, “Vacvvm” became massive. Although the similarities are presente, I don`t consider them as copy cats. I found a certain own identity with elements I didn`t here by others so often. Every black metal lunatic should check this out as this is black metal in the modern era. (DPF)