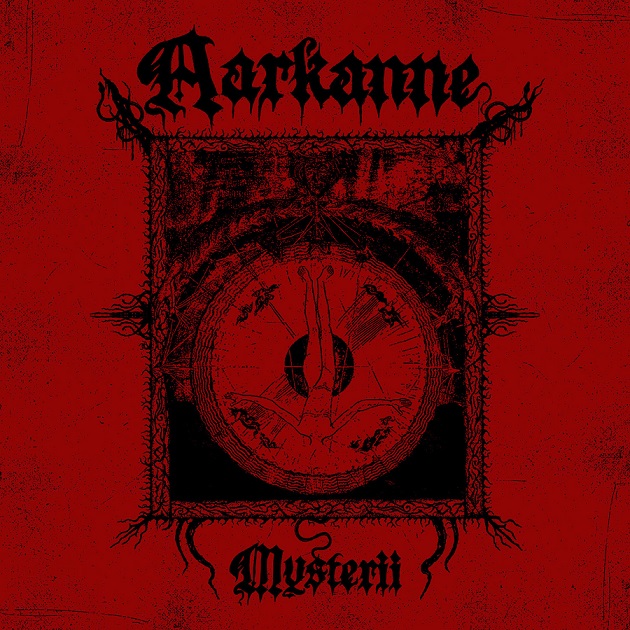 Well, well, well. I once wrote that the paradigm of Black Metal was drifting away from the Nordic exclusive, to a very much more global approach. Not that is has happened recently, but today’s visibility has reached level of an almost mainstream scene, so the compass has started looking for a “new North”. And that is amazing, right?

In a way. We headed South. Most precisely, we headed to the Western margin of the continent, to Chile. South America has given us so much in terms of Black Metal, so many bands and records, and a visceral commitment to the genre, unlike many! Aarkanne delivers a ravaging, aggressive Black Metal!

Once the music begins the listener is taken into a whirlpool of violence. It might resemble some Finnish Black Metal bands, given the aggressiveness of the music, and some Norwegian bands, perhaps. This is the kind of Black Metal sound that I do not identify with. Not that it does have quality, of course, but it is not my cup of tea, I reckon. Nonetheless, it is a relentless exercise in Black Metal, an example of modernity, yet keeping true to the Past. It has a bit of both, never stepping foot out of the genre’s borders.

It might be Orthodox, it might be Ritualistic… perhaps a bit of both, but in the end, it is Black Metal.