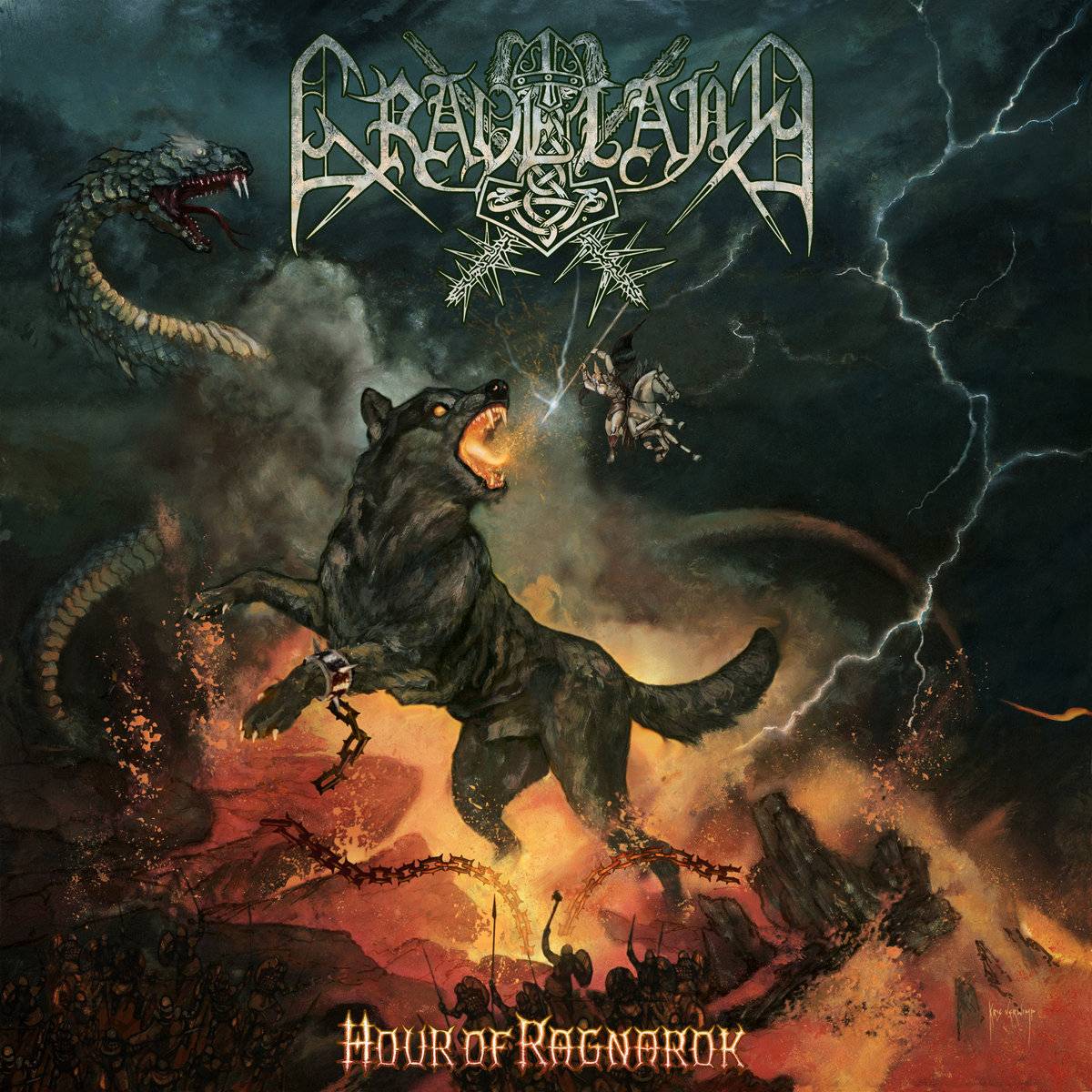 Unquestionably one of the most prolific bands in the Polish underground Black Metal scene is Rob Darken’s Graveland. Started in the early 90’s with rather standard Black Metal, what now can be classified as the ‘Polish’ sound, along side bands as Thor’s Hammer, Infernum, Capricornus and early Behemoth. From these early beginnings spawned a few recordings, like the ‘In The Glare Of The Burning Churches’-demo from 1993, gave Graveland a cult status around the 00’s. A status that from that point in time declined. Though Graveland went on to record and release an endless stream of albums, there weren’t many that matched the best black metal albums from the 90’s (‘Immortal Pride’ and ‘Thousand Swords’) or the finest Bathory-esque epic Black Metal albums from the 00’s (‘Creed Of Iron’). On the contrary, later albums like ‘Thunderbolt Of The Gods’ were plain disappointing, not to speak of the unnecessary re-recorded albums in native Polish language.

It was half way the 10’s that Rob Darken realised the only way to save his band was to involve real musicians. He proved himself not to be the most talented musician (or singer), so adding a real drummer and bassist would definitely spice things up a little.

This resulted in a few really well-done recordings of which this new ‘Hour Of Ragnarok’ is the best example. All the Graveland ingredients are present, epic sounding riffs, raspy vocals and above all everything is heavily orchestrated with horns, flutes, choirs and weapon clatter. Rob’s work on the keyboards and orchestration has improved a lot from the turning point in his career where he decided to move Graveland into this musical direction (the aforementioned 2000 ‘Creed Of Iron’-album). Though heavily drenched in these epic pagan battle sound, there’s a better balance between epicness and the a good portion of honest Black Metal. Add up a very good production that gives space for the orchestrated parts and enough balls for the metal parts to end up in a crystal clear but rather heavy sound.

So, if, along the way, you lost Graveland out of sight, this might very well be the record to try to jump on the train (or chariot, if you will) again. Though it doesn’t bring anything that was not expected, ‘Hour Of Ragnarok’ is definitely worth checking out as this album turned out to be one of the best Graveland albums.