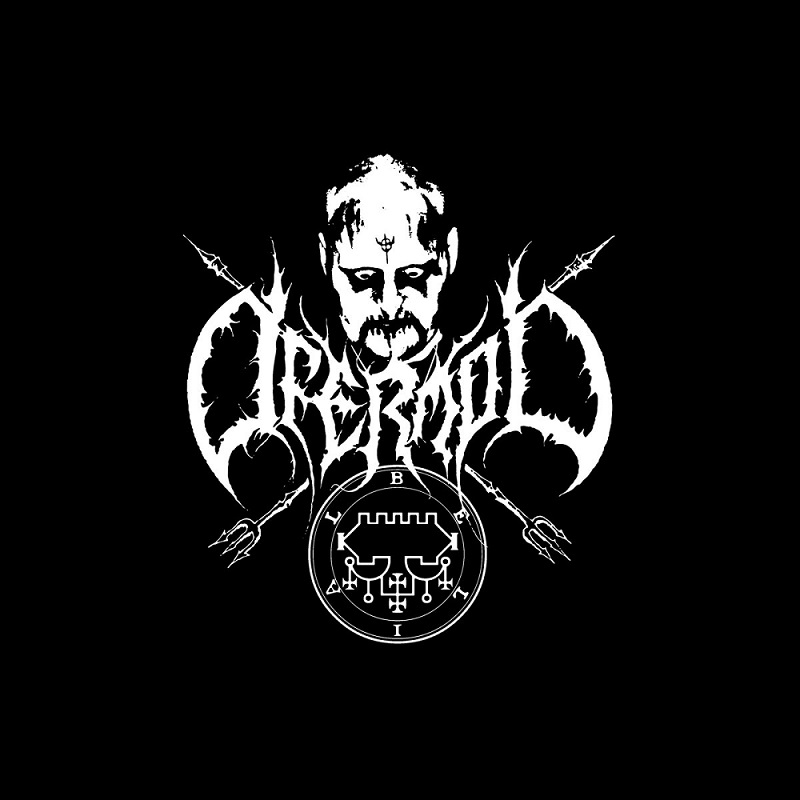 Orthodox Black Metal would not be the same without Ofermod. Therefore it is more than legit to write a few words about “Pentagrammaton”, a record that was recorded 15 years ago and just now has been resurrected in honour of Belial.

Being released as a double LP, it has a lot to offer. LP 1 features the original recordings and LP 2 the remixed/remastered version, all done like 15 years ago at Necromorbus Studios by Tore Stjerna. So good so far.

The version I received is probably the remixed/remastered one, and hell, it sounds killer! The 7 songs are top notch Black Metal with hints of Death and an occult aura beyond the normal. “Tiamtü” is a known track and one of my favourite by Ofermod, mixing the best Black and Death Metal can offer (Morbid Angel vibes included). But hey, the other 6 tracks slay as well! “Unfolding Paradox” is Black Metal in the highest tradition. Something important to mention is that LP 2 has Belfagor doing vocals and the LP 1 features the vocals by Moloch. Dissection/Watain fans should pay attention especially to a track like “The Becoming of Pentagrammaton” which features a slightly melodic/morbid haunting atmosphere with killer lead riffage and merciless pounding drums.

Ofermod have always been able to change face, to deliver interesting songs and vary between speed, between atmosphere and aggression, something that becomes quite obvious when listening to “A Man-like God” followed by “The Seventh Temple”.

“A Likeness to Yah” has those lamenting clean vocals in it that sends me shivers down my spine, and that melody, what a song! The songwriting is fantastic, I mean the songs flow pretty well and have memorable moments, while still heavy, sinister, evil with interesting twists and turns.

Although some stuff might sound familiar and is featured on other records, this is a killer output which deserves to be heard! Majestic Black Metal, nothing less. (DPF)