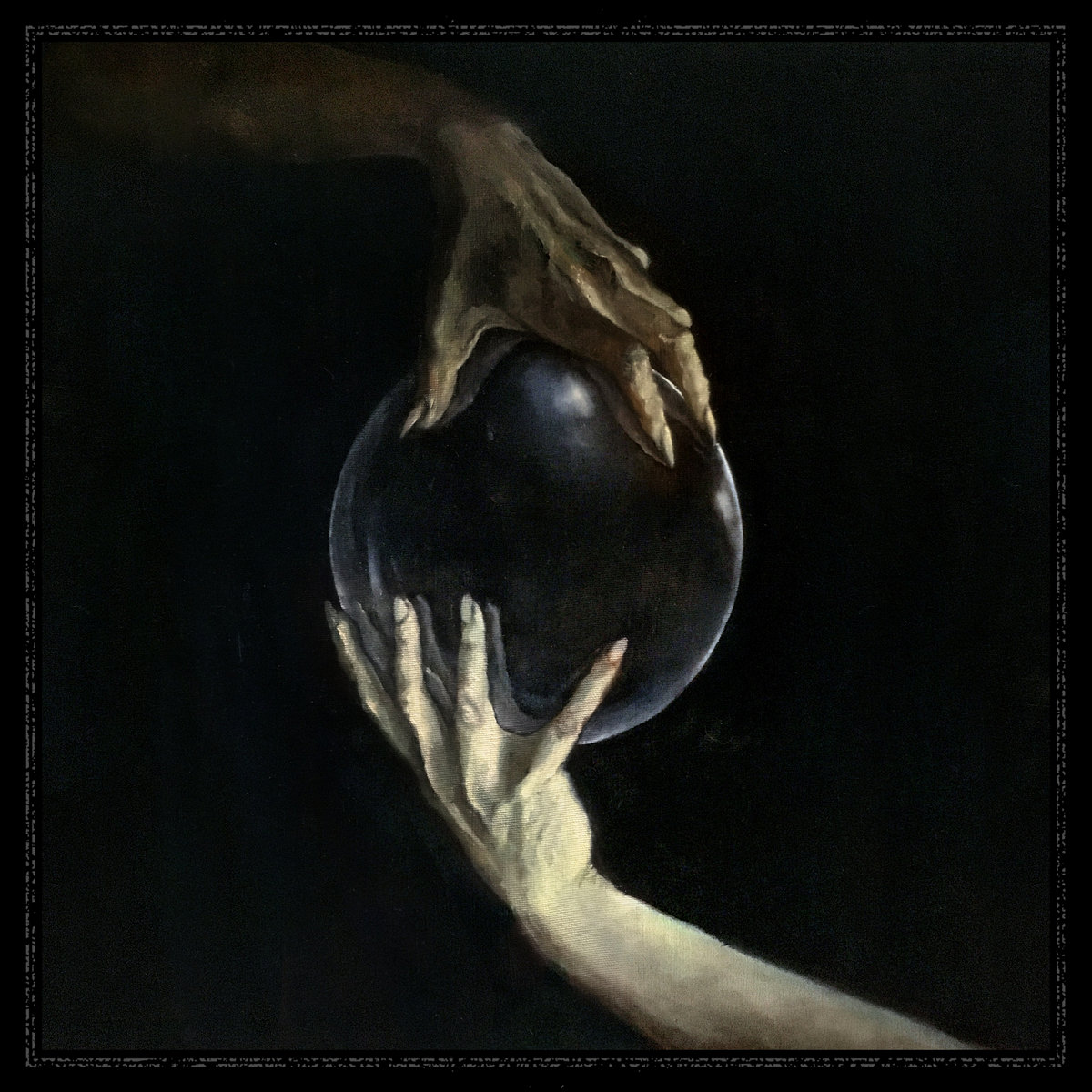 In Mesopotamian mythology, Lamashtu was a female demon who menaced women during childbirth and kidnapped their children when they were breastfeeding. Lamashtu is also a Polish band, whose origins date back to 2014. Despite a fairly lengthy existence, ‘Plaque Des Enfer’ is only their first release, which is shared between Malignant Voices (CD) and Goatowarex (vinyl).

The first album by Lamashtu consists of three tracks spanning a length of about 28 minutes. And on this debut we find a band that was heavily inspired by Mayhem’s classic earliest releases.  The vast majority of the music has the same sort of riffs and wild energy that ‘Deathcrush’ had, while the vocals have a bit of a flavor of Attila Csihar’s acrobatics on ‘De Mysteriis Dom Sathanas’. This wildness also manifests itself in at times chaotic transitions, and the record as a whole has a sense of untamed energy flowing from it. In particular in ‘Amuleth II’ this approaches a dissonant character, with twisted guitar riffs layered on top of each other creating an atmosphere of discomfort. It’s here, but also in the subsequent track ‘Amuleth III’, that influences from within the borders of Poland become a little bit more apparent. A comparison with ‘Häxan…’, the debut album of compatriots Cultes Des Ghoules, is most appropriate, but it’s more the overall musicality and slightly quirky songwriting that’s typical for the Polish scene that gives rise to this feeling. Some infrequent sitars and middle-eastern sounding riffs that accentuate the connection with the band name completely fit within this slightly out of the ordinary picture. Draped in a production that features raw guitars, thundering drums, plodding bass and an intensely diverse vocal delivery, the album breathes this typical 90’s atmosphere. The result is wild, raw, yet quirky Black Metal that is downright impressive. ‘Deathcrush’ adoration with a Polish flavor done incredibly well!