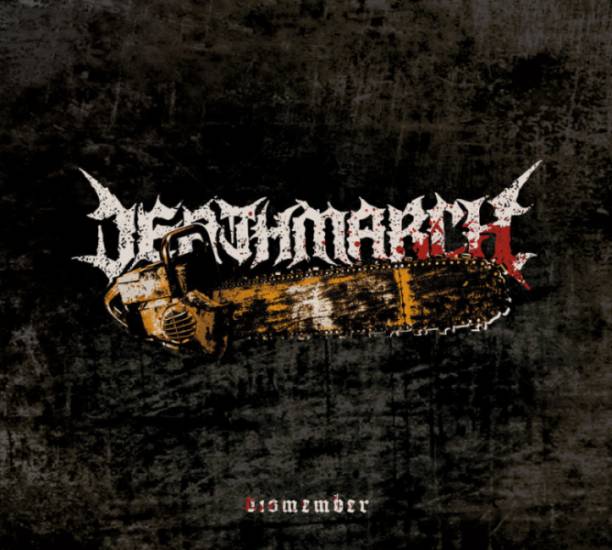 The country next to mine (the Netherlands) has formed a new death metal band named Deathmarch, and their first EP titled ‘Dismember’ has been released in December 2017. After several listening sessions I have to conclude this EP is filled with pure Death Metal. From opening track “Gastorture” till the final one “Autopsy with a Chainsaw” (image that hehe) you get smashed with an axe and while your skull is splattered, the infections immediately reaches your balls and let them turn dark and grim. How further this album goes on, the faster the tracks get in my opinion…listen to “Warmachine” which is truly straight forward and “Death Marches On” that is sharp and furious. Fans of old Six Feet Under can’t run from this one…especially not if you like the vocals like Chris Barnes used in the past: deep grunting mixed with filthy screams! Pity this one only reaches 21 minutes of madness. (Fredde)