Bleeding Utopia – Where the Light Comes to Die 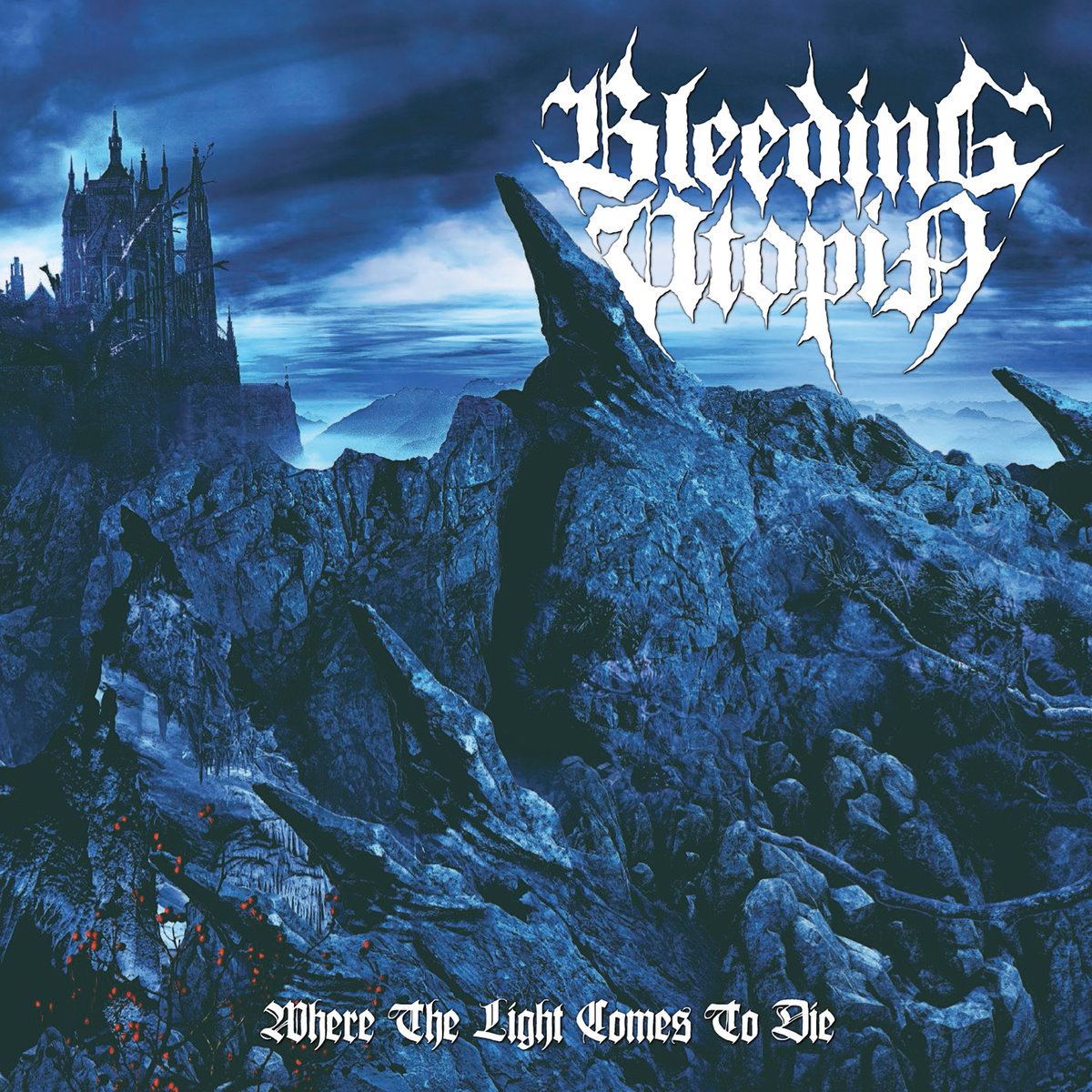 This album took me by surprise. Before listening, I had a look at their Metallum page to get a bit of history and I saw they are mentioned as Melodic Death Metal, which is not incorrect, but these guys do it differently.  A much more brutal approach to the melodies and lower toned vocals drew me in. Too many melodic Death Metal bands rely on semi-high pitched vocals and less blast beats. Bleeding Utopia does a great combination of extreme Death Metal with a big influence to typical Swedish Melodic Death Metal.

As anyone who has paid attention to my reviews knows I love good production. This album is a perfect example of great crisp production. From very well executed musicianship to perfect pitch vocals. “Where the Light Come to Die” had me hooked from the first note till the very last seconds. Standout tracks are definitely the opening track (“Ascendants of Hate”) which opens the platform to what to expect for the album and the fourth track (“Already Dead”) which encompasses all the melody you could ask for.

I have been off of melodic Death Metal for quite some time and I am glad this album fell on my desk. Bleeding Utopia really have something great here. From brutal old school Death Metal to very well executed melodic Death Metal. Props to the vocalist for changing the sound around instead of being the cliché high pitched vocals you would normally hear in this style of Death Metal. (Pazuzu)