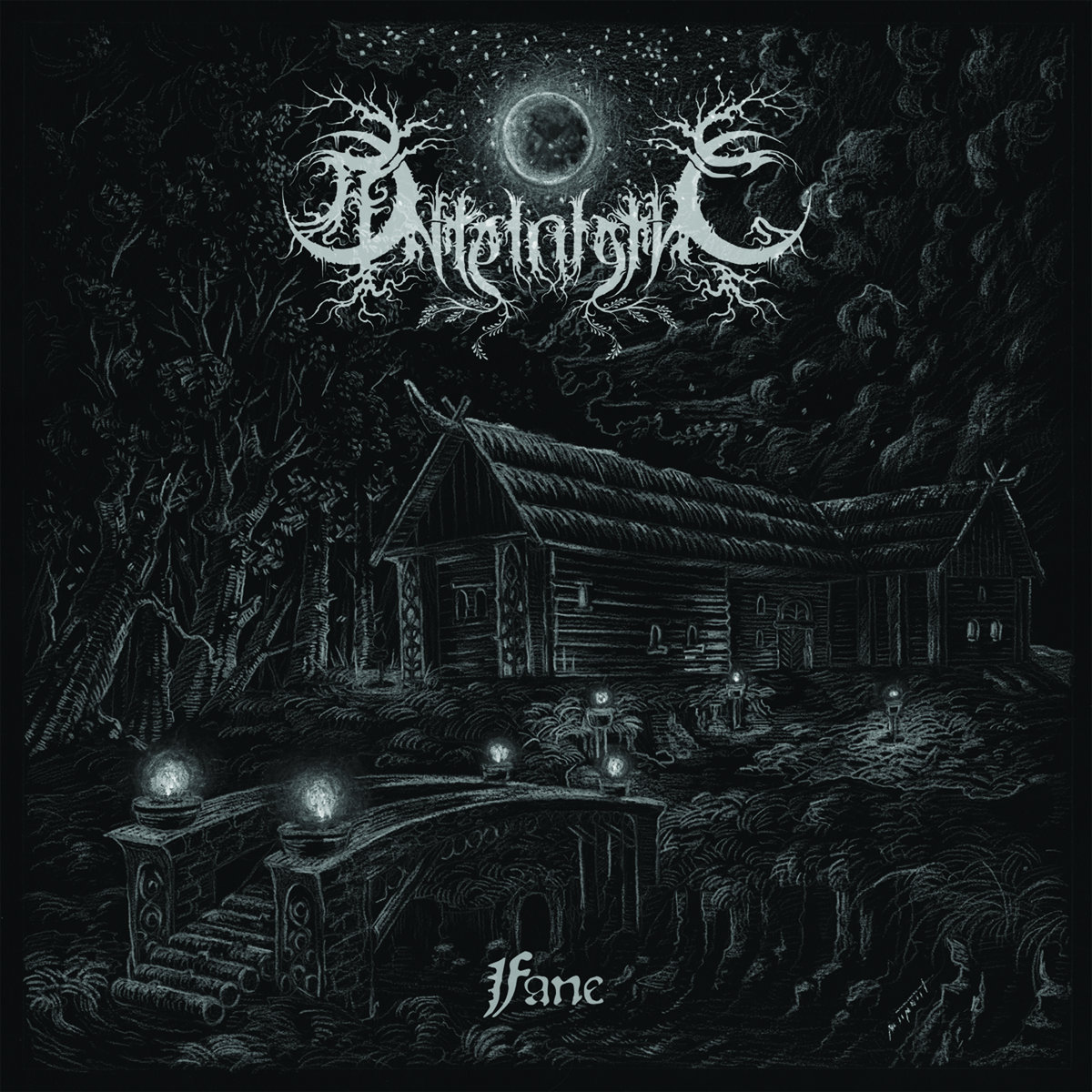 Rampaging Black Metal from the mightiest county in the land, Yorkshire. Scarborough’s Ante-Inferno deliver a powerful and ravenous debut album. Entitled ‘Fane’, an archaic word denoting a shrine or temple, Ante-Inferno create a maelstrom of furious riffs, overpowering blast-beats and throat wrenching vocals to produce a cacophony of controlled wildness, and it isn’t until the fifth track, ‘Absence’, that the band finally take a breather and come up for air from their destructive crushing symphony, to take pause and settle in an ambient track that manages to convey malice, wonder, and foreboding in equal measure.

Hindsight is a wonderful thing sometimes, and as I’m reviewing this a couple of years after the initial release I know what is yet to come from Ante-Inferno. ‘Fane’ is a blistering album, rarely taking it’s foot of the accelerator as it decimates all before it. Lyrically the album is moving, thought provoking and well constructed, and the song writing is of the highest quality. As a stand alone album, and a debut one at that, ‘Fane’ is a remarkable piece of work in every aspect. When coupled with a secondary release later on, the contrasts and similarities are remarkable. More on that in another piece. It doesn’t surprise me that ‘Fane’ has been re-released a few times already, including in a fabulous boxed-set. Ante-Inferno have an artistic grace to them, even when producing violent Black Metal. Yet even through the savagery, the undertones and atmospherics that wind their way through the very fabric of the album are never far from the surface, reaching up through the darkness to invade your senses and ensnare your attention. To conclude, ‘Fane’ is a remarkable debut. Bruising, soothing, eerie and venomous. (Luke Hayhurst)