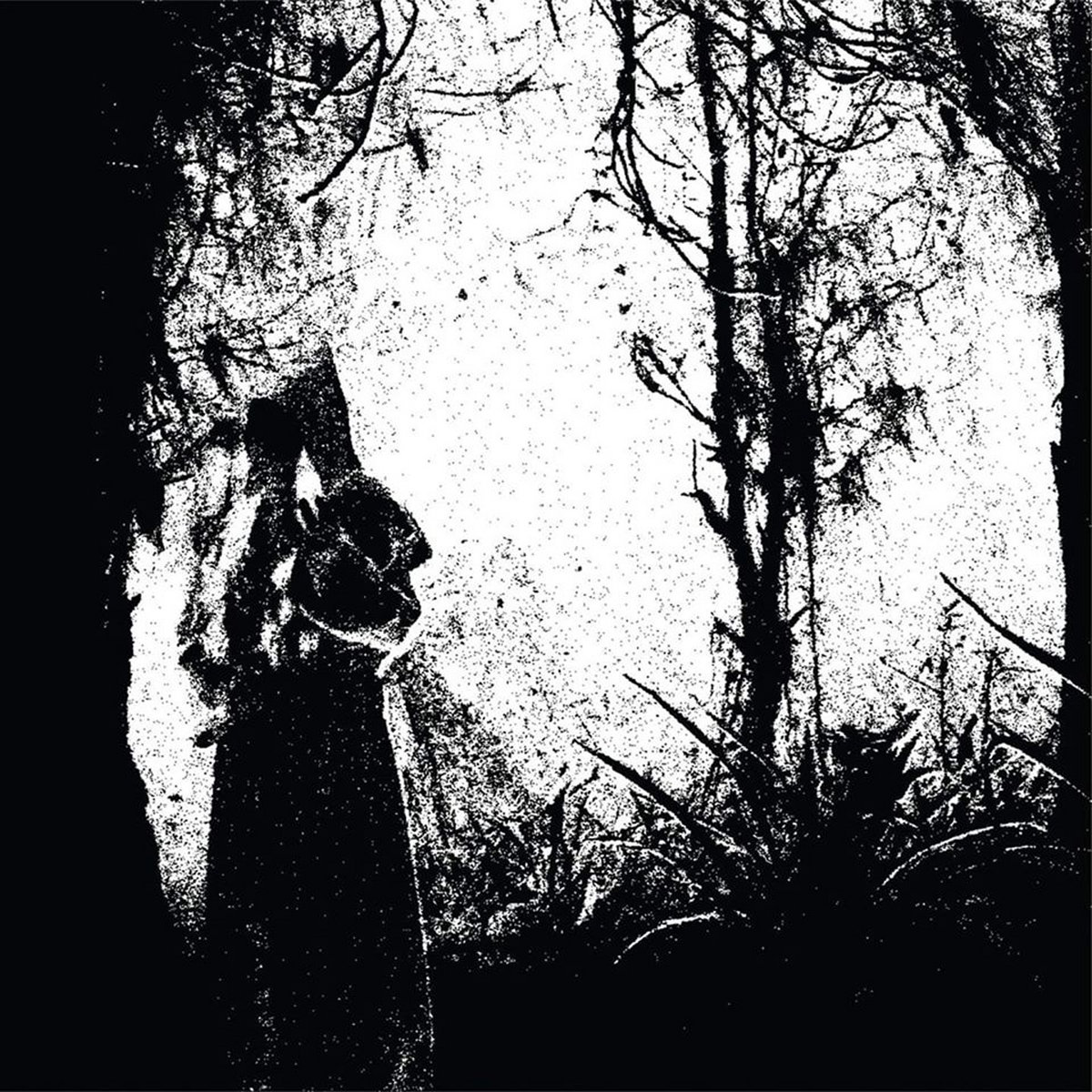 Wampyric Rites have been around since 2019, and have released, since then, 13 works (Albums, Splits, Eps and Demos… and a Single, something not very common in Black Metal, I risk say). Hailing from Ecuador, this quartet crafts a very special – in my opinion – image of Black Metal. Vampires and Werewolves haunt the band’s sound, painting bloody images of Death and Destruction. Part of the “Pure Raw Underground Black Metal Plague Circle”, with 13th Temple (ex-Evighetens), Funeral Fullmoon, Gryftigæn, Mantiel, Majestic Terror, Old Castles, Pyreficativm (ex-Flammis Maledictis) and Winterstorm.

If you know these names, you know what you are in for. Truth be told, Wampyric Rites do not only live on the Black Metal circle, grasping the Dungeon Synth fantastic realms and a Thrashier side of Black Metal. Harsh and Fast, that is what we are give in “Dark Kingdom of the Vampires!, right after an Intro that channels all the vampire literature that I have buried myself in for the last 20 something years. “The Desolate Crypt of Carmilla” is an amazing way to kick off an album. Soft melodies resonate through long desolated corridors. Cobwebs bury old furniture in Dust and Memories. Yes, the band those make usage of such imaginary, of such literature, but that those not bother me at all. Still a fan! Love the fact that you can hear the bass. The production is not completely dirt nor rotten to the point where you cannot understand a single note.

“The Lament of Nocturnal Creatures” starts with an acoustic guitar… a sweet melody that, once again, takes you to Dracula’s Castle. I do believe that, to some, this side of the band might look childish and nonsense, but I still see it as “morbidly delicious”. You can also feel this Latin American emotion in the guitar, which is remarkable, a Black Twilight Circle thing, in a way, paying tribute to their roots. “Full Moon of the Wolf”. Just loved the slow pace start that strongly shifts into a thunderous attack. The vocals are strong enough to stand out, leaving us at their mercy. 2 more offerings have been released since this “Demo III” came out: “Spectral Castle” and “Spectral Shadows of the Forgotten Castle” – Split with Funereal Fullmoon – both being exquisite.

I am a fan, as you can clearly understand from my words, but Wampyric Rites’s work is quite outstanding, and you should give them a go, if you have not yet done it. May the creatures of the Night guide you. (DanielP)