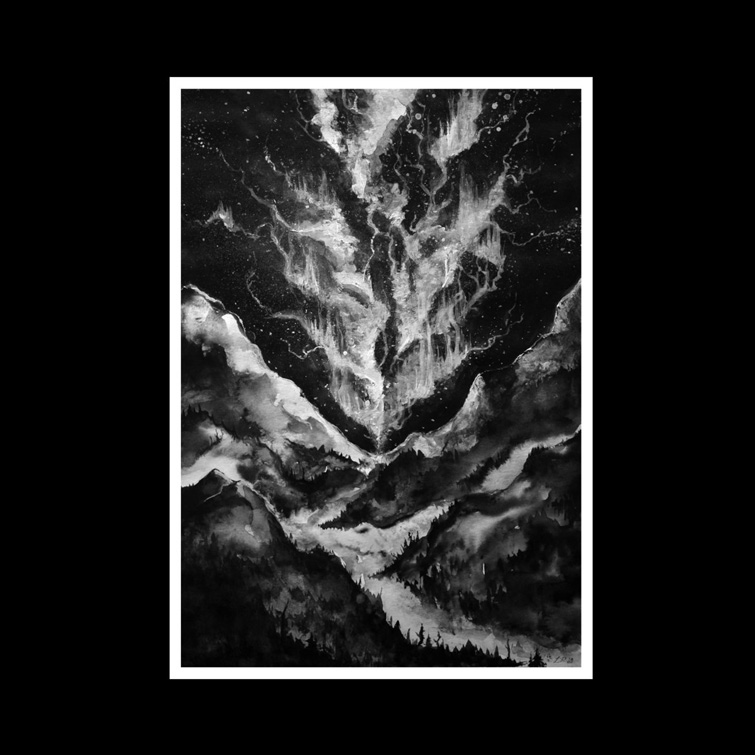 Started in 2018 as Gyre of Incandescents, released a self-titled album by Wolfspell Records, and not long after the release  the band-moniker got changed into Odious Devotion. So Gyre of Incandescents was a short lived project between 2 individuals called Lord V. (Finland) and Mia Raven (Canada) and Lord V. went on to form Odious Devotion and released once again a self-titled album and once again by Wolfspell Records.

Sometimes it is just easy to describe the music; Nordic Black Metal that is both grim and atmospheric with the right amount of melody and pace changes to keep the listener gripped. The ambient track “Stagnant” is a great intermezzo as it bring the listener into an icy yet solitude-like trance. An album that flew under my radar but I have to say this quite a good one. Well done! (Ricardo)