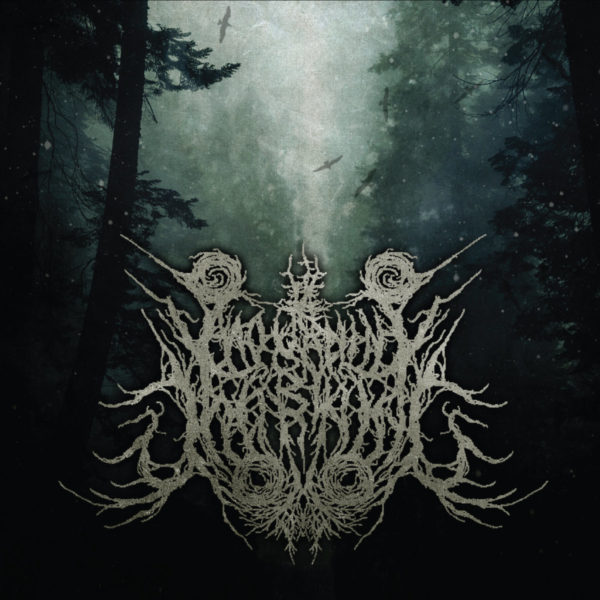 Caden Frankovich is the main man behind this one-man band from Ohio, USA. And quite a busy one as he started Mourning by Morning in 2017 and already released 5 singles and 1 EP. I’m dealing with the debut self-titled album that is filled with Atmospheric Black Metal with a slight Depressive touch. The DSBM influences are limited to some parts of the song structures, so there aren’t any tortured screaming vocals on this one. Nor is the sound dungeonesque lo-fi.

Melancholy and melody goes hand in hand during the 9 songs which has similarities with the Cascadian Black Metal movement, although Mourning by Morning has more leads than the average band in that particular style. The debut by Mourning by Morning was a nice listen only after a couple of spins it still doesn’t stick. I don’t think it will make a huge impact within the scene yet…maybe with the second album. (Ricardo)