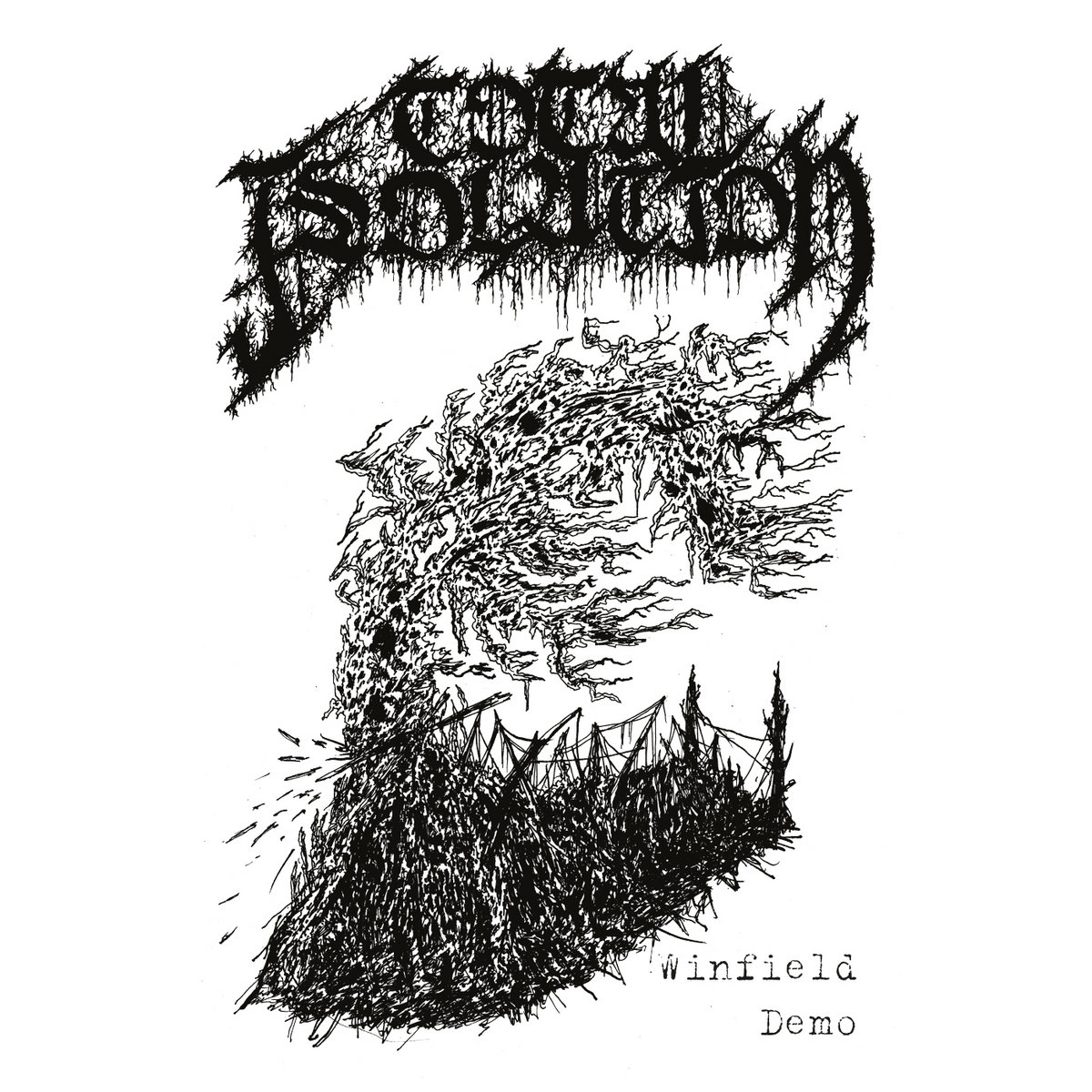 Wow! I was expecting some rotting Swedish sound here but what a surprise when I put play as this is more ”The new Canadian way of Death Metal”…abysmal sounding Death Metal with a phantasmal voice that evokes the eternity of some weird dimension. From British Columbia, Canada…ladies and gentlemen Total Isolation!

I love Canadian Death Metal because they use this abyssic kind of sound that carves in your brain and land their mark. You can hear solos flying supporting the chaos  which they reach during most of the  fast parts, taking the music to high level and turns all twisting blackness into an epic tragedy of melted faces. if bands like Tomb Mold or Sedimentum have been a pleasure for your ears, this will be not different…

I hope this band can release a debut album so good as this debut demo and hopefully even better, but most of all I hope they will keep the same style, composing and sound because it will be a bomb!

This wonderful debut demo was released on the mighty Cassette format by Desert Wastelands Productions (Las Cruces, New Mexico-USA) on limited edition with Black Cover and Seed of Doom Records (Netherlands) in 100 copies with white cover. I really need to get this on any version as this is really good!

Are you into Death Metal? Are you???…You  need this! (Gangrene Pus)