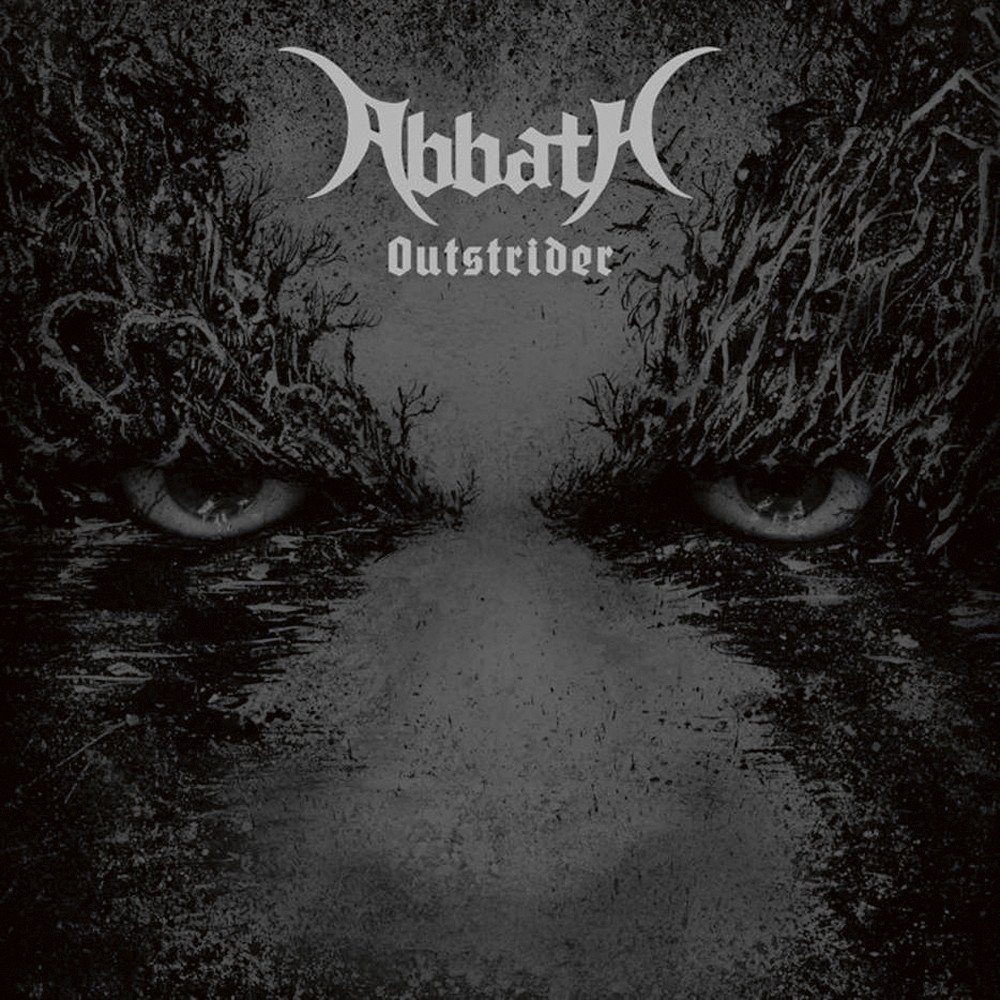 Abbath needs very little introduction, his work with the mighty Norwegian Black Metal gods Immortal a testament to his legacy, and his image now both iconic and a thing of meme legend. His first solo release, the self-titled monster from 2016, was strong and made a point of being ‘not just that guy from Immortal’ with its progression from his previous output. With the strength of the album that his previous band released in 2018 (“Northern Chaos Gods”, a fierce, staunch record), it felt as though he had to once again prove his worth to the old-school fans, a statement that would remind them of both his importance and undeniable talent.

“Outstrider” is a strong and powerful collection of songs, of that there can be no doubt. Abbath fires on all cylinders as always with his characteristic, hoarse growl and pounding riffs, and his band are tighter than an old salt’s knot. Songs like “Harvest Pyre” and the monumental opener “Calm In Ire Of Hurricane” blow with the icy winds of classic “At The Heart Of Winter” Immortal, charged with fist-pumping confidence and prime Black Metal ambience. The production is, as expected, is crisp and clear with plenty of space for everyone to manoeuvre whilst allowing the grimness to shine through. And with the atmosphere heady and laden with the howls of Blashyrkh, the journey through these frozen wastes is a dark and mysterious one.

So why does it not resonate as it should? Granted, the general stride is mid-paced with Motörhead-isms and elements of NWOBHM diluting the Black Metal hue, but this has been part of Abbath’s vibe since “Sons Of Northern Darkness” and is almost a trademark of the man’s work. Everything from the artwork to the attack on the strings screams grim and trve, and the absence of light anywhere stays faithful the horde. Looking at the overall picture and taking into consideration the strength of the debut, the only contributing factor to the album’s memorability is one that many artists in his position fall into – it’s just too SAFE. Where he could have pushed the boundaries and experimented and/or evolved, he landed cautiously in the Immortal pocket, a comfortable space where he knows his strengths and weaknesses and could play on them as he saw fit. And there’s nothing wrong with that, except that the excitement factor for long-time fans is diminished to the point where it all sounds a little too familiar, second tier to its successful predecessor.

Don’t get me wrong, this is a great record and one that will easily fall onto playlists for those looking for sturdy Black Metal with a firm backbone, easy-to-digest ‘extreme’ music that neither offends nor breaks any unforeseen barriers. But in the grand scheme of things, with all that Abbath has achieved over the years, it’s a step back when it would have been a glorious homecoming for one of the most beloved characters in Black Metal history. Here’s holding thumbs for Album No. 3!  (JohnM)