Nightfall – In The Temple Of Ishtar [EP] 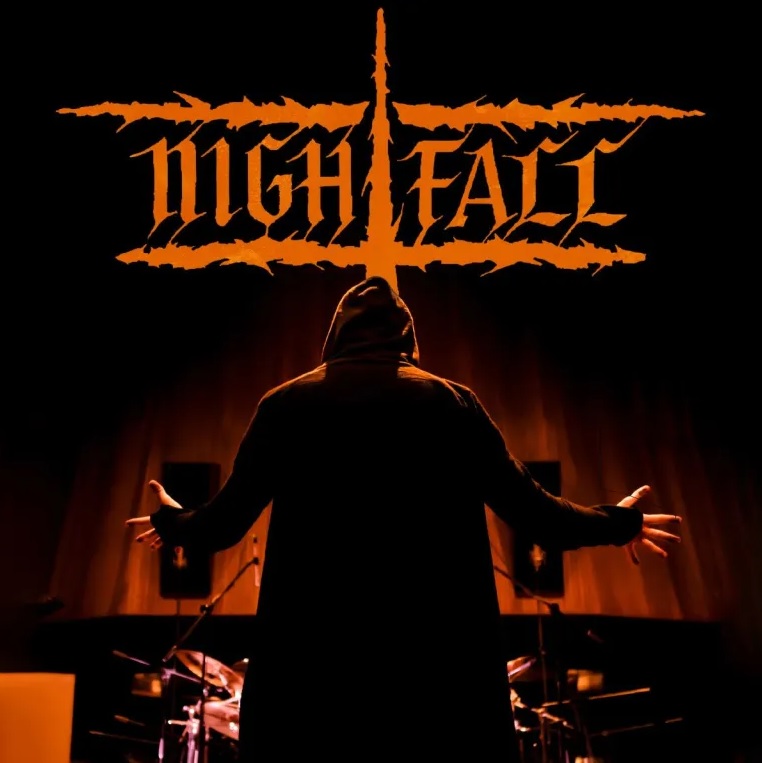 Last summer the Greek Melodic Black/Death Metal band released this digital 2-track EP which they recorded live at the Gagarin Club in Athens in November 2021. Both tracks originally appeared on records rather early on in their respectable career.

The thing that strikes most is the updated sound quality compared to the original album-versions. Very much in the same vein as their latest full-length album ‘At Night We Prey’, with the band giving extra power to the songs, giving a serious impression of Nightfall’s current day sound. ‘As Your God Is Failing Once Again’, taken from the band’s 1993 ‘Macabre Sunsets’-album, has been enhanced with that powerful sound and a surprising punch. To actually such extent that it almost sounds like a completely different song. The same goes largely for this EP’s second track, ‘Ishtar (Celebrate Your Beauty)’, which appeared in its original form on the 1995 ‘Athenian Echoes’-album. Yet, this song has retained its original native-melodies and samples, but its orchestration has been fully updated to majestic grandeur as well.

This EP could be an appetizer for a full live record that is yet to be released or just a nice little treat for the fans, but whatever the meaning and although I have no idea if these live recordings are tampered with much, they certainly sound great and it underlines once more that Nightfall is a massively underappreciated band.