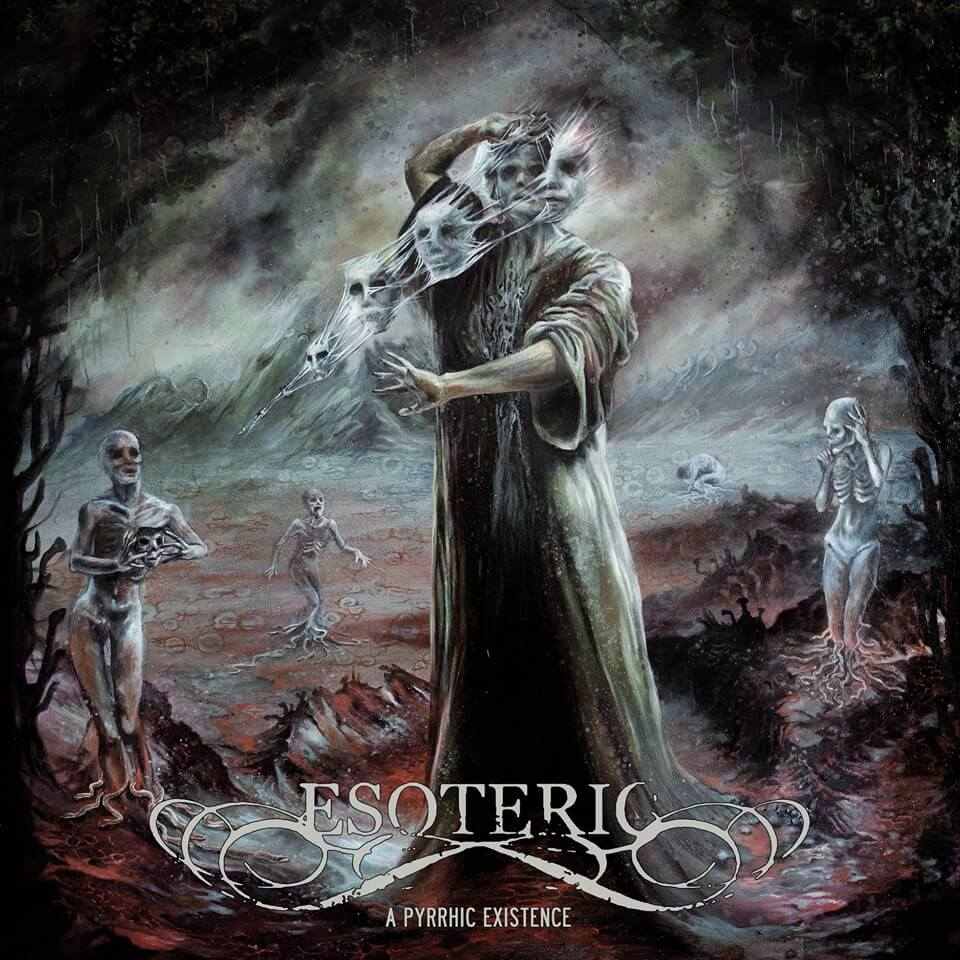 Walking through sparsely inhabited wasteland. It’s freezing cold, the darkness is starting to change the few things around you into scary creatures, which remind you of all of your battles in nightmares. Strong wind is making your steps more and more difficult and at a certain point you feel like the wind is pushing you back, so you’re proud of every step you make, because you know they were made into the right direction. Since you’re completely alone, you finally start listening to yourself and trying not to panic. The vortex of your own thoughts sucks you into the dark and cold void, but you keep moving. Moving through and with each step you know you’re getting there, even though sometimes you feel like you cannot win a battle against yourself. But in the end, when you feel like you have reached the point of complete weightlessness, you know you did it. You reached the new you, but everything about you, how you knew yourself before, is gone.

And that, ladies and gentlemen, is how the new Esoteric album ‘The Pyrrhic Existence’ sounds. If the title and the atmosphere of the record weren’t descriptive enough, the word ‘pyrrhic’ is of Greek origin and is used to describe the victory or an achievement which has taken a much higher toll than a victory could overcome. Applying this to a human existence, you’ll get the picture and who better to describe it than the British masters of Funeral Doom, Esoteric?

Esoteric have been active since the early nineties and “A Pyrrhic Existence” is their seventh full length. Since Doom is not really famous for making short songs and this album starts with a 27-minute opener, the whole album is divided into two CDs (or 3x 12” vinyl), where the first one is based more around slow tempo and emotions and the second one experiments with the tempo and dissonance. Both ‘sides’ show the fusion of everything this band has done so far and how far they can push their work. When you get through the whole 98-minute work of art, you’ll understand why it took Esoteric 8 years to write a new album. This one was meant to become a classic right away. (Black Mary)