Shape Of Despair – Return To The Void 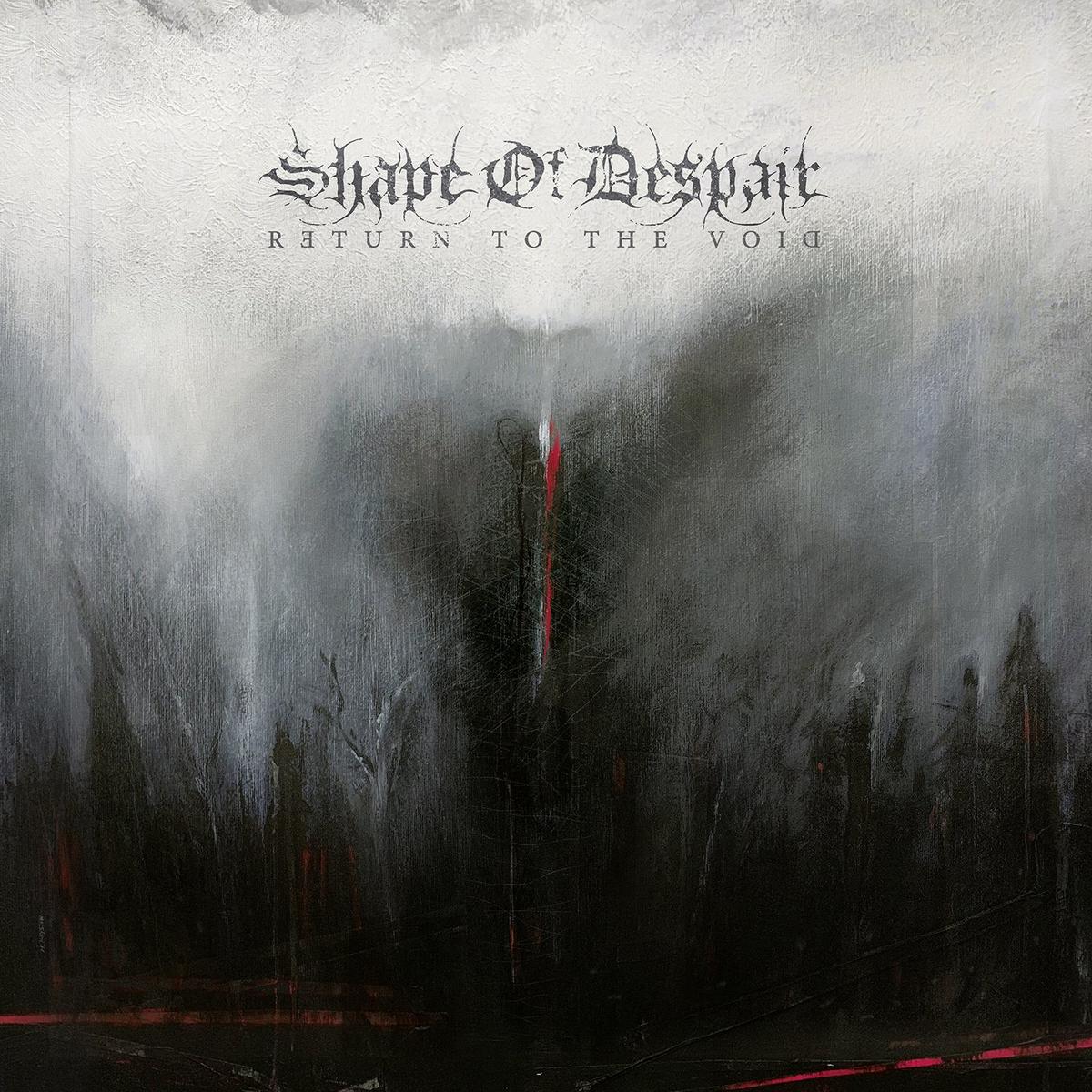 Originally formed in 1995 (then under the name of Raven), Shape Of Despair is one of the longest running Funeral Doom bands. Debuting in the year 2000 and releasing its first three albums in the following four years, the band kept a steady working pace. Which slowed down right after, taking eleven years to came up with 2015’s well-received ‘Monotony Fields’. Now, again after a seven-year wait, Shape Of Despair presents its follow-up ‘Return To The Void’.

Though Shape Of Despair has never been the heaviest of bands in this niche-genre, they have stepped back from the original concept even more. The bands’ trademark sound, the heavy yet clean sounding guitars, thick layers of keyboards and the combination of guttural growl and angelic female vocals, is being down drilled even further. On ‘Return To The Void’ Shape Of Despair sounds even more mellow, with less heavy guitars, an even cleaner production and more clean (male) vocals. This way Shape Of Despair’s sound has very little to do with the genre’s initiators of, let’s say Thergothon. Of course, there’s nothing to stop the band from straying the usual paths of the Funeral Doom genre. But, now the band is so far away from it, that it is difficult to even put them under this Funeral Doom umbrella.

Of course it is a matter of taste and perception, but compared to the fresh sounding first two albums (‘Shades Of…’ from 2000 and ‘Angels Of Distress’ from 2001) ‘Return To The Void’ sounds tired and worn out. It might not be the perfect genre for creativity, but this sounds like a painting in only grey scales. Not intriguing nor adventurous but tiresome and uninspiring. Though, not a real bad album as such, it is just a big step down from what was expected from the band. No masterpiece and definitely not a return to the void.