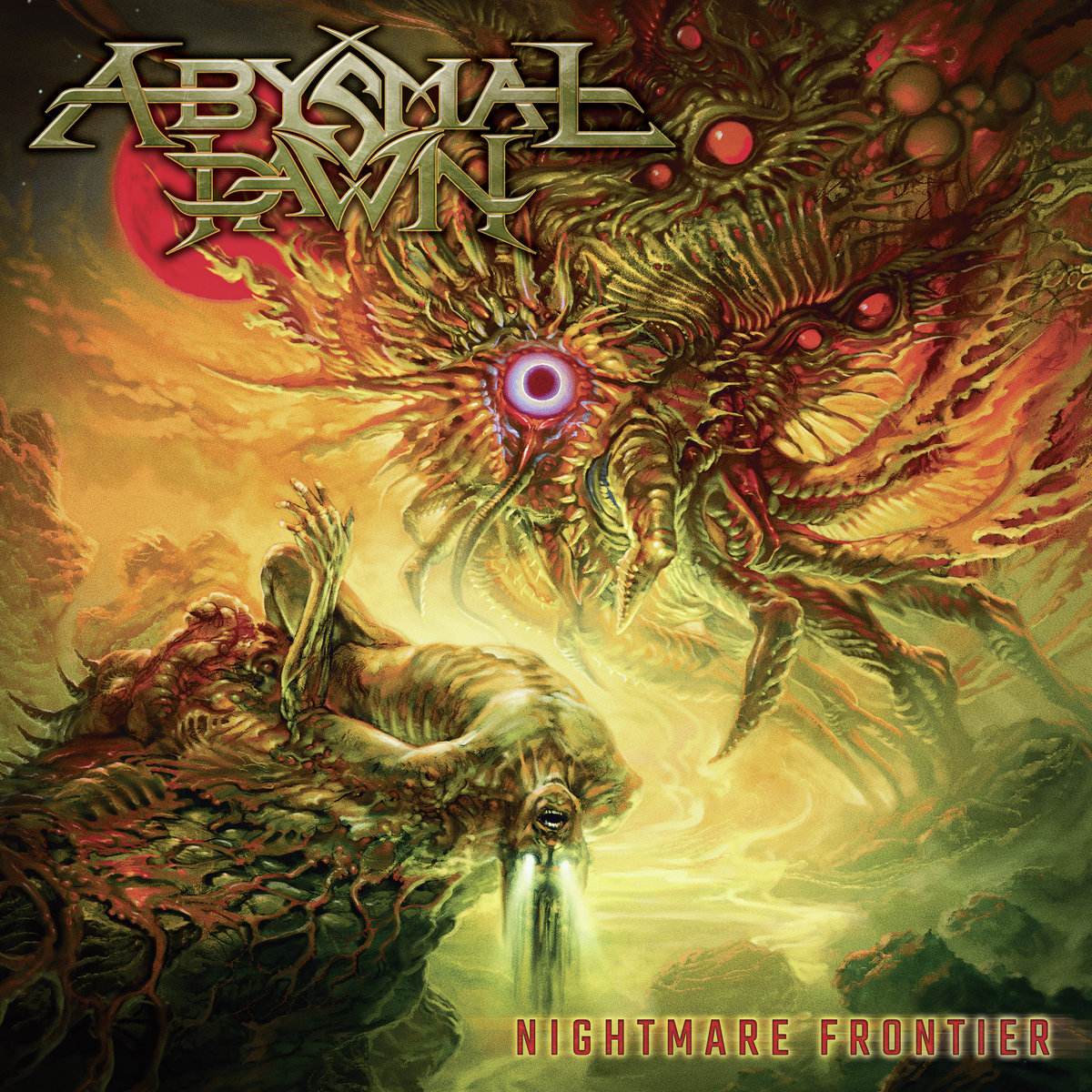 The Los Angeles Death Metal band Abysmal Dawn has returned once again with another release, although this one may be a bit of a teaser. With the band’s new “Nightmare Frontier” EP we get only four songs. Half of these songs are actually new. The two songs written by the band are indeed good and live up to the band’s legacy. The other two songs are covers, with one being an In Flames cover of “Behind Space,” with the other track being “Bewitched” by the legendary Candlemass. While neither of those songs really sound like Abysmal Dawn’s music, they do well in paying tribute to the original songs. In fact, if someone would have told me that the “Bewitched” cover was Abysmal Dawn coming through my speakers, I would not be able to suspend my disbelief. While there is not anything here that you have not heard, the fact that the Charles Elliot was somehow able to sound like a fairly convincing Messiah Marcolin is impressive in itself. If I heard this in the background, I would have assumed this was actually Candlemass.

Is this release necessary to purchase? Absolutely not. The original material present here is beyond competent, though. The songs “A Nightmare Slain” and “A Blackened Sky” are indeed worthy of being heard. Honestly, those songs make me wish I was just listening to a proper full length because they simply are not long enough. This EP was merely meant to wet your appetite. The only reason to really spend money on this other than supporting this fine Death Metal act is to hold that glorious artwork in your hands. The artwork is simply phenomenal. Abysmal Dawn always featured great artwork even from their beginning days, and they have continued to push the artwork forward with each release. This is no exception, and I cannot stop imagining what this would look like etched onto a giant poster flag. The cover art is so ambitious that I am anxious for their next full length release, which is the real intention of this EP. (Old Man Stares)