Raspberry Bulbs – Before the Age of Mirrors 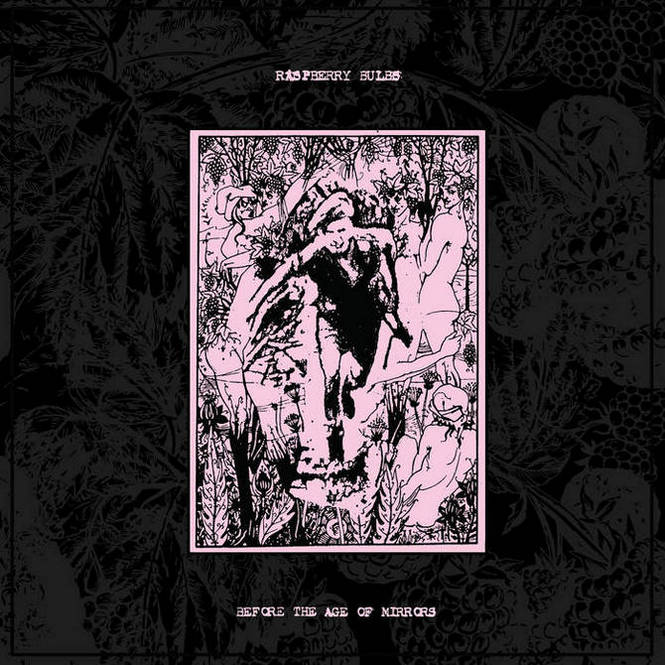 Alright, let’s start by getting this out of the way: the Raspberry Bulbs are weird. You could probably make a case that they’re not even metal, that they are in fact nothing more than punks who think they’re Black Metal. You know what? None of that matters to me. The Raspberry Bulbs rule! I’ve been a fan of the band since 2012 or so. My only regret is that I haven’t followed them more closely, as I see that there’s at least one release I missed in that time span. However, they instantly caught my attention upon initial discovery. Perhaps it’s my background as a long time punk. Perhaps it’s because I found them just as I was getting into Black Metal. Perhaps it’s just because I’m a weirdo too.

So, let’s talk about the actual music. The promo materials use the phrase “fever dream” and I think that’s too spot on not to steal. The album is like a hazed over fever dream, complete with ominous menace and 10 foot tall voracious bunnies (I made that last part up…who knows what you’ll see as you listen). The production is reminiscent of the lo-fi glory days of the early Black Metal years. Vocals are snarled with passion and belligerence. The snarling riffs crawl through waves of distortion and an obliterating rhythm section, all with a pissed off punk attitude.

The band has long featured lyrics that are based on Lovecraftian themes or other weirdo, outsider fiction. Dark and bleak, these themes find a place historically in both occult punk and Black Metal, which is a pretty good evaluation of the mix of styles found here. On this album, as throughout their discography, the Raspberry Bulbs are the misshapen love child of The Ramones, The Misfits, Danzig, and Mayhem. Enter at your own risk.  (Hayduke X)