The Chösen – Resistance Leading To Strength 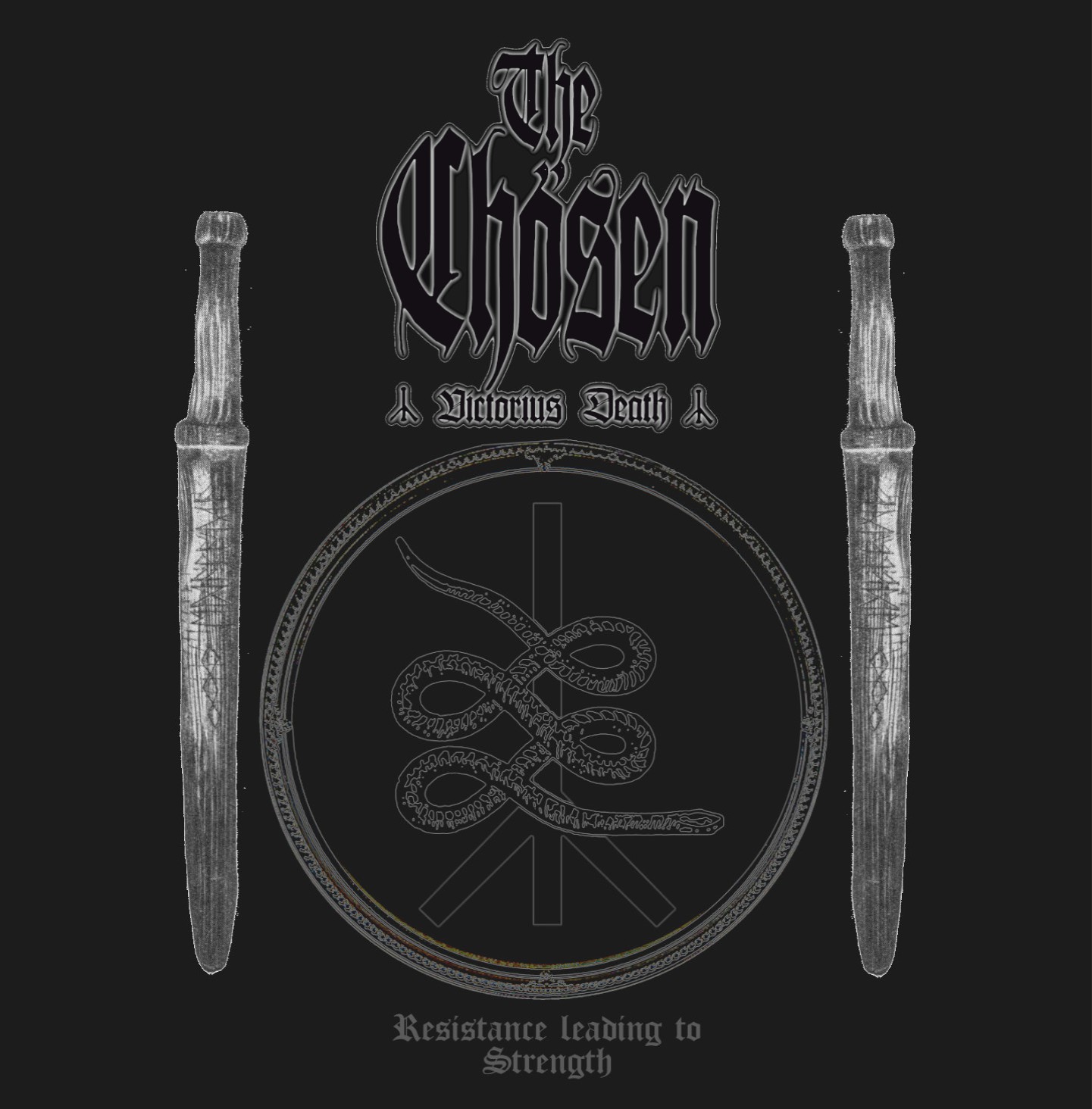 It’s been eighteen long years since Dutch Black/Thrashers The Chösen released their debut album, ‘For the Glory of the Empire’, with only a a demo release and a compilation seeing the light of say since then. 2022 though has seen the return of the Dutch History and Paganism obsessed lads from Groningen and they have unleashed a long awaited sophomoric album entitled ‘Resistance Leading to Strength’ and released on CD through Heidens Hart Records, also from The Netherlands.

Opening track ‘Geysers of Soil’ has all the hallmarks you would expect from a Black/Thrash band, gravel like growling vocals, aggressive fast paced guitar leads and Punk like simplified drum beats. What took me by surprise and what continued onwards throughout the album was deeply atmospheric element that The Chösen have integrated into their vitriolic sound. As the band move into ‘I Say A Plague On Them’, the guitar leads begin to merge sublimely with the subtle, bleak synth melodies until they form one impressive, intensive entity, perfectly cohesive and sounding sublime.

Tracks such as ‘Yr’ have a more traditional rampaging Black/Thrash sound, as well as wielding some riffs from the frozen north, whilst further into the album the there are rumbling bass interludes and feral sounding barked vocals. Overall The Chösen have a very simplistic sound with a muted aggression, but the atmospheric undertones are a superb addition and whilst ‘Resistance Leading to Strength’ lacks some of the hard hitting bluntness of other Black/Thrash releases, it still has a groove drenched charm to it.