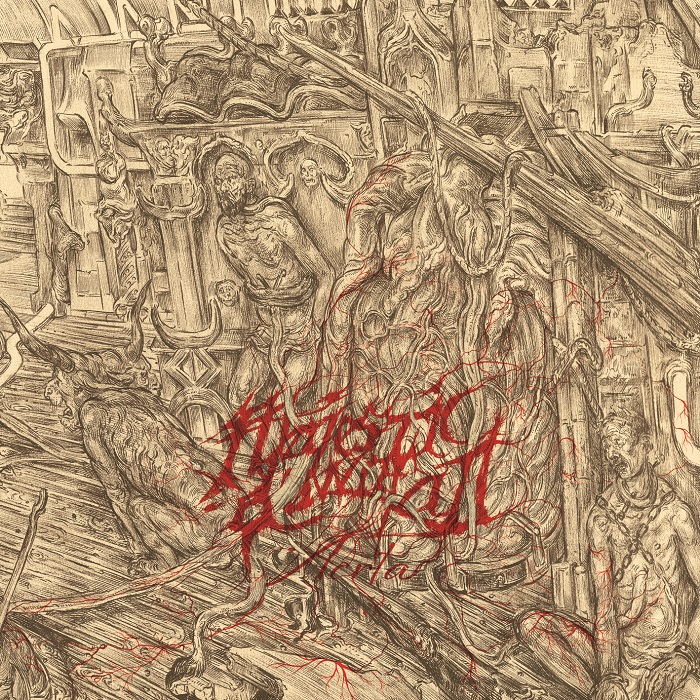 Mexican Death/Doom quartet Majestic Downfall have unleashed their sixth studio album, a four track opus released through a fellow Mexican label and one that that has been involved in each of their album releases to date, Personal Records. What differs with ‘Aorta’ is that Personal Records have put it out on CD when their usual role is to handle the digital release.

I find the problem with albums of this length (‘Aorta’ weighs in at one hour and five minutes) is that keeping the tone and sound varied and engaging can be a struggle. Unfortunately Majestic Downfall have not managed to drag themselves out of this pitfall, so despite the album being more than proficiently performed it simply doesn’t manage to hold the attention to a satisfactory level.

Made up of four tracks, ‘Roberta’, ‘A Dying Crown’, title track ‘Aorta’ and finally ‘Become Eternal’, the album nails the melancholy and sombre darkness aspects nicely and even hits a few catchy notes in places, but the overall feel of the album is draggy and lacking in vibrancy. ‘Aorta’ is certainly listenable but it simply doesn’t incite excitement. (Marksson)