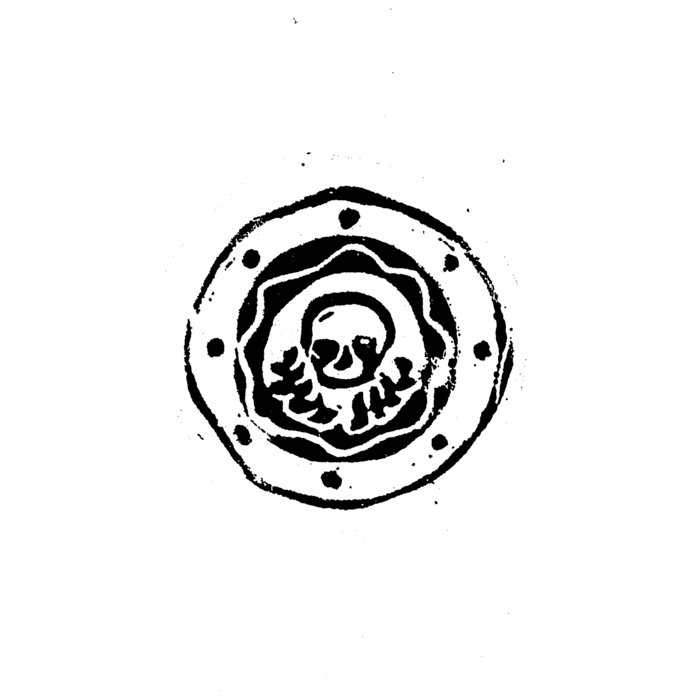 Early last year, the world saw Weathered Crest’s first born, the ‘Broken Column’ EP. Weathered Crest is a side-project of Vritra who continues to kill his time in bands like Brånd, Eisenhand, Gates Of Londra and his best known band Kringa. On ‘Broken Column’, he still performs alone, but is later joined by Talon who is also known from Kringa and also plays drums in the Iron Bonhead Productions band Hagzissa.

On this 5-track EP (including intro and outro), Vritra shows off a slightly more Raw Lo-Fi Black Metal side, but also clearly allowing other influences into his music. Audible are connections to 80’s Noise Rock, New/Dark Wave and Punk. This gives the music a somewhat more primitive and minimalist feel, but where there is also room for an authentic Garage sound. However, the raw sound also gives space for plenty of melody that reminds me several times of various alternative 80’s bands, Warsaw (pre-Joy Division) popping up regularly in my mind for instance. This is also partly because Vritra uses some fuzzy ‘clean’ vocals alongside the more common Black Metal rasp. The equally raw and raw production sounds fine and analogue and broadens the experience of this interesting act. In any case, it is an intriguing mix of various styles in which the listener is treated to a multi-coloured palette that the lover of some unorthodox Black Metal will be able to enjoy.