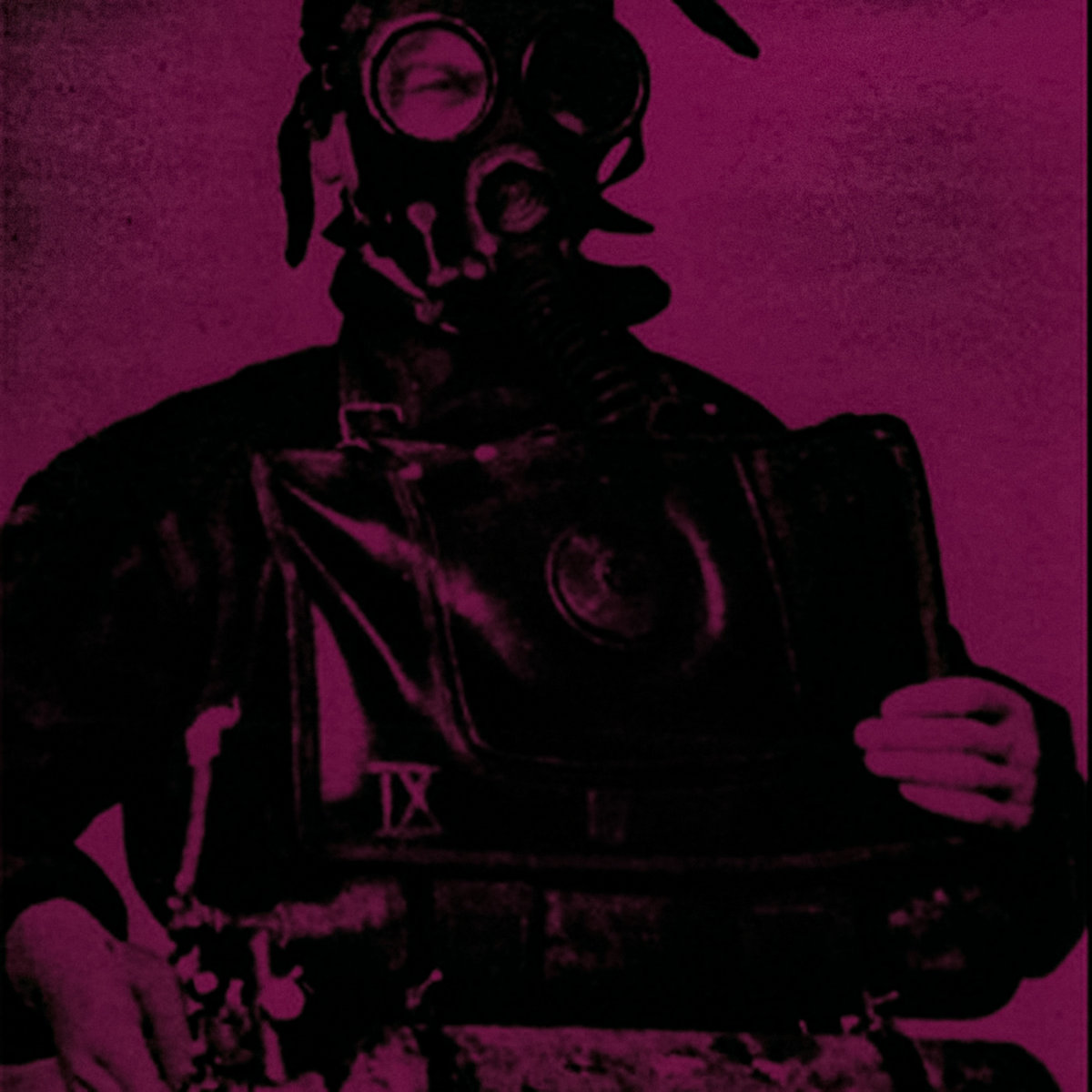 The seven songs on the recording are split into three Black Metal tracks, a cover of the Amebix tune ‘Nobody’s Driving’, an intro and the ambient tracks ‘Church of No God/Nihil Holy Nihil’ and the closing ‘Sardonic Suicide’. The credits on the band’s bandcamp page thank artists like Leviathan, Mütiilation, LLN (Les Légions Noires), Krieg, Amebix and Katatonia and much of that can be heard back on this demo. The style of Black Metal that Forgotten Sword presents is, perhaps not surprisingly, low tempo raw and Lo-Fi Black Metal. The comparisons with Leviathan and Mütiilation are certainly justified, with for example the vibe of the Leviathan track ‘The Idiot Sun’ strongly seeping through. The tempo is only rarely raised, and most likely that has a very simple and honest reason: Forgotten Sword simply isn’t that skilled at playing Black Metal paces and tempos (yet). For instance, ‘Cursed by the Breath of Light’ is a pretty simple and clunky track, although it certainly has its charm. While that bareboned ethic carries over to the subsequent ‘Wall, Rope and Cold Morning’, that song shows a bit more promise performance wise. The Katatonia reference is most obvious in ‘Feelings Toward Sharped Knife’, a more doomy track that’s also a bit more melodic, essentially much more raw and simplified form of the material Katatonia debut album ‘Dance of December Souls’. Credit where it’s due: the Amebix cover is quite a nice interpretation, staying close to the original but adding that Lo-Fi sauce with even some tempo increase.

For a first demo in Black Metal style, Forgotten Sword have done a decent job. Yes, there’s plenty of better bands that play raw Black Metal and the material on ‘Last Krieg against Existence’ is pretty basic and crude, but it certainly has its charm. Besides, everything has to start somewhere.