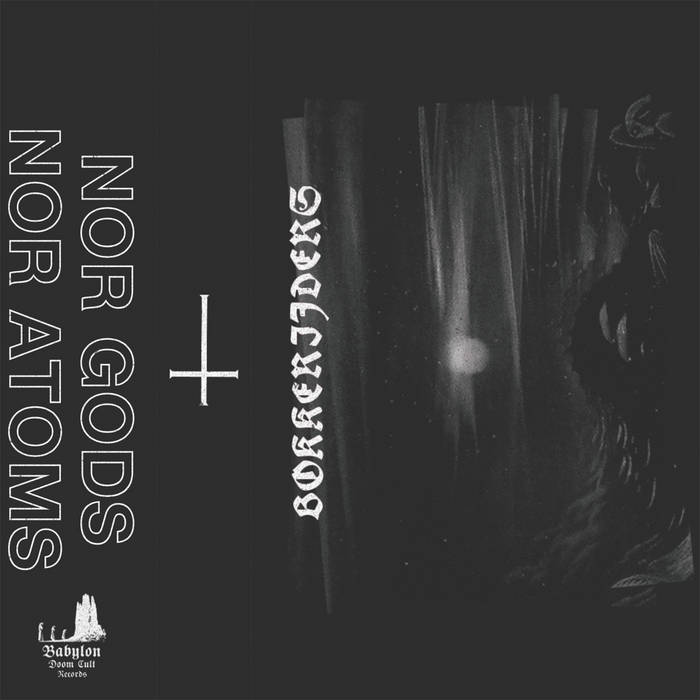 For the Dutch and Belgians, the name ‘Bokkerijders’ is something that still evokes some magic. It is best translated as ‘Goatriders’. In folk belief, these were figures who rode through the air on goats, something that since ages has been associated with devil-worship and witches sabbath. However, it is also the name of a gang of robbers that caused much death and destruction in the region of Limburg and Brabant (on the Dutch-Flemish border). Looting, extortion and violent robberies were the main pursuits of this group of wicked people who caused a lot of turmoil between 1740 and 1800. Hundreds of people were suspected and convicted (and executed), yet with today’s knowledge most of them now actually seem innocent and the Bokkerijders may even have been nothing more than a chimera of justice at the time.

Whatever exactly is true of it, it is at least an imaginative story. These Belgians who adopted the name of these robbers for their new band seemingly also thought so. In the line-up we see musicians who are (or were) also active in bands like Bones, Witch Trail and Ordigort, and together they release this self-titled 4-track demo tape. Incidentally, these Belgians were not the first band to come up with the idea of calling their band this way, there is already a Russian (!?) band with the same name (though that is spelt with an extra N, Bokkenrijders).

Musically, Bokkerijders does sound slightly different from what I had initially expected. There is no Black Metal with a hefty penchant for the past, musing in a mystical way. On the contrary, I would almost say. In 20 minutes, the songs race by in an unadulterated Black/Thrash tradition with more than a slight nod to bands like Deströyer 666 or Aura Noir. The fast drums and sharp riffs give the songs a pretty speedy character, but it is also clear that the gentlemen are not afraid to write some classic Black Metal riffs. At many a moment, a riff reminiscent of trademark Mayhem comes along. But not without a follow-up by a furious burst of tasty 80’s Thrash riffs that fit in well with the first two Slayer albums.

This is certainly not a bad start for this new band, as it is audible that the involved musicians have gained all their experience in other bands. But it does not (yet) really stand out, the riffs are not really aggressive or energetic and the drums are a bit too flat. It does, however, offer sufficient guidance to look forward to the next work.