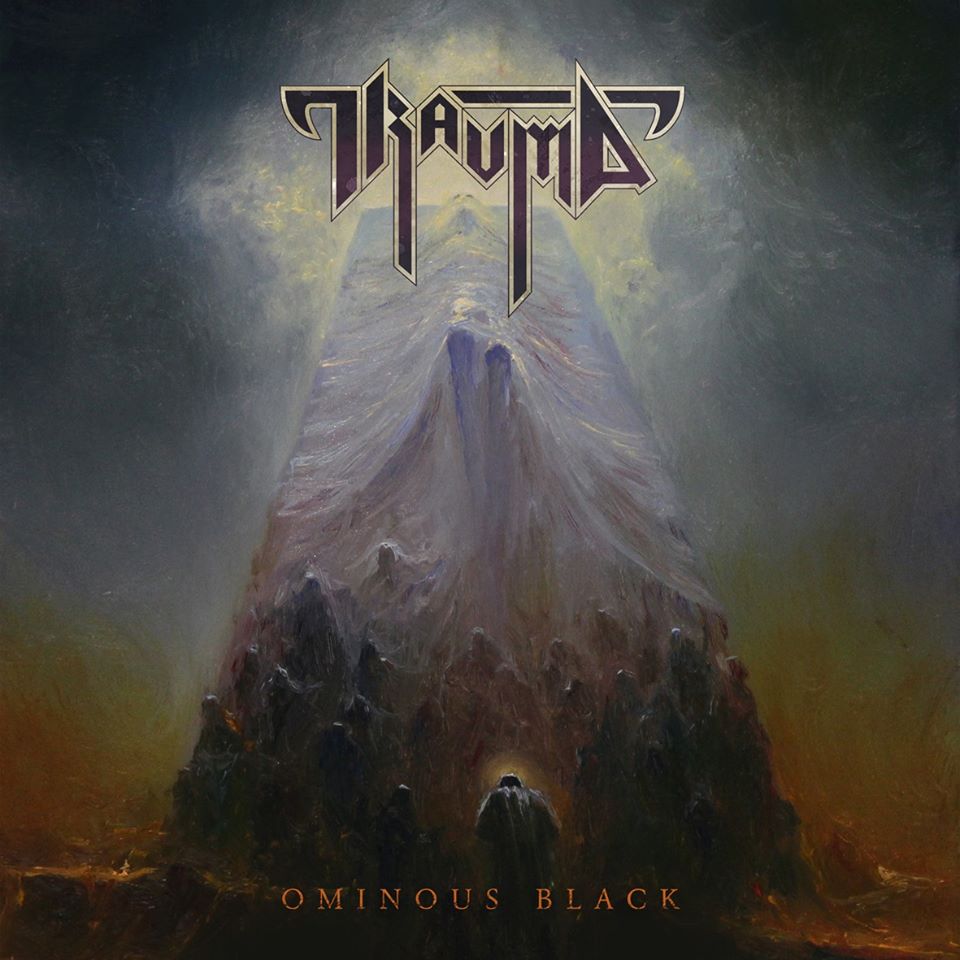 The 8th full length by this Polish Death Metal legend. Trauma is a band that has always been kept underground despite their long career. Originally formed under the moniker Thanatos playing Thrash / Death Metal which lasted from 1988 to 1992. Then they used the name Detox Mansion for a short while with no recordings in this period of time and then Trauma since 1992…With their debut demo ”Invisible Reality” as first release in 1992…Since then, Trauma has been a strong presence within the underground scene with Arkadiusz “Mały” Sinica (Drums) and Jarosław “Mister” Misterkiewicz (Guitars) still leading the band since the Thanatos era.

This album isn’t different to the others by this Polish monster as they have always delivered a well done job with quality releases and very well played Death Metal. Clean, brutal and technical without losing the heaviness of their sound. The vocals done by Artur “Chudy” Chudewniak are clear and audible, fantastic solos and excellent drum work. Many variations in the mid-tempo and fast drumming parts without overdone blast beats, which I applaud because many bands “hide” behind a fast blast beat when they cannot find the sound for make their riffs sound clean and although I like that kind of chaos but not for the kind of Death Metal Trauma is playing.

There is a metallic bass sound which makes this a master piece of what I should define as Technical Death Metal despite many describes them as Death Metal. If you should give an example I can compare this as the Pestilence ”Hadeon” because sound and composing are similar and haves many elements to compare. Also a quality sound, excellent lyrical themes and solos that reminds of Death during their most technical era, so “Human” and so on. This is the kind of band and album that can be considered as a nice “pause” between the brutality, dirty sound and the so called ”old school” sound nowadays. Although I love that as well, don’t misunderstand me…

It is worth to mention that most of the band’s old releases has been re-released by several labels in different formats so you if you aren’t updated with them, now you can fill in the holes in your collection, I know I will.

I absolutely recommend “Ominous Black” which will be a pleasure for sure for demanding ears looking for musicians who deliver the more complex stuff. Try get this one, you will not regret. (Gangrene Pus)