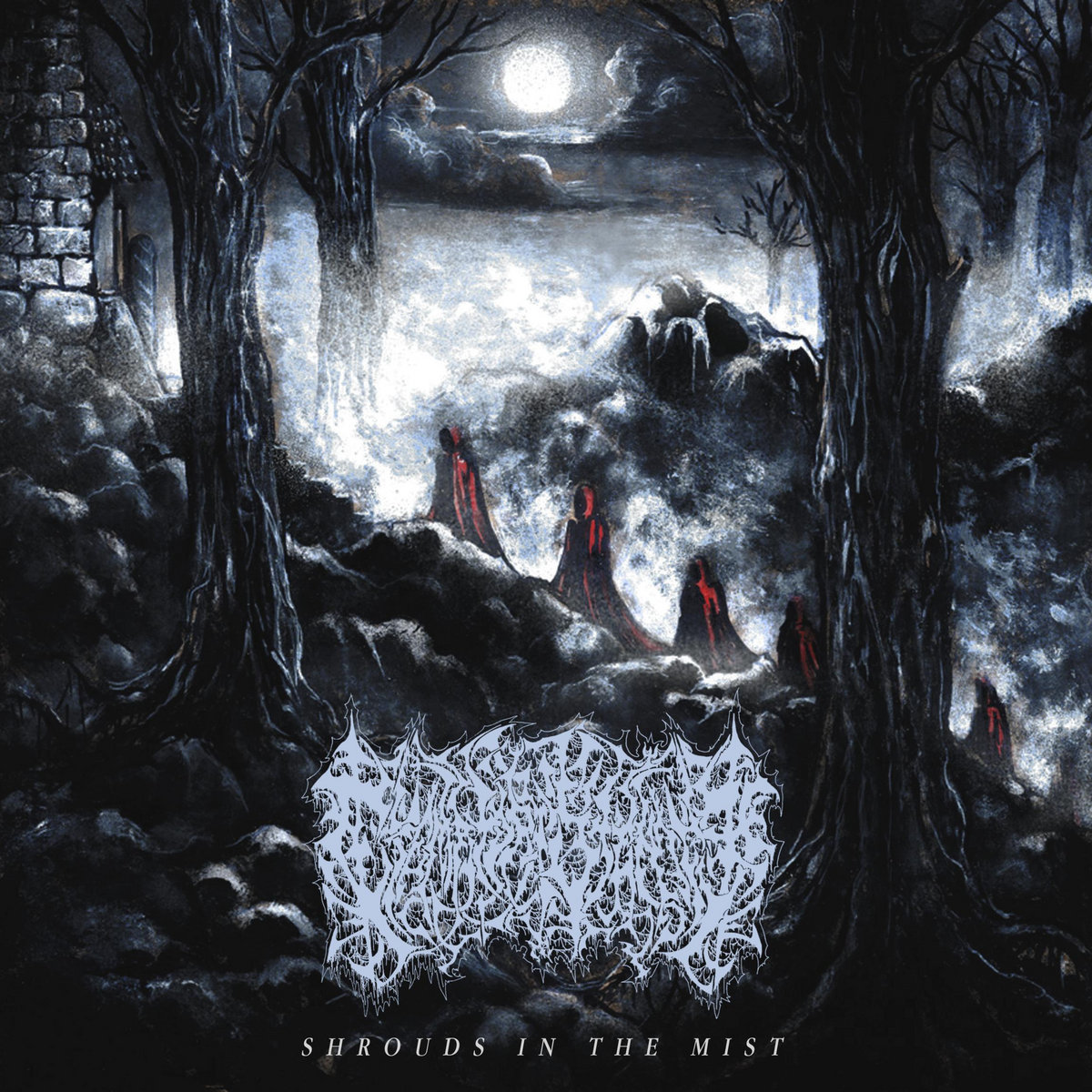 With an excellent debut demo, 2 albums, 2 EPs (one released this year), 2 splits (one of them is this one) and even a compilation, Germany’s Carnal Tomb is a revolt of Death Metal madness at his best.

A combo of old Swedish and USA influences make this a twisted mixture of pounding rottenness, rusty riffs and an iron throat that calls from beyond, making the 3 tracks Carnal Tomb threw up for this split an exquisite delight for any Death Metal maniac looking for traditional sound with no additions or an over production.

For the other side we have USA’s Crematory Stench h and they have 2 previous EPs released. And on  this split they unleashed 2 tracks of doomy Death Metal of raw violence and with a decaying voice…the Asphyx way. You will also hear distant riffs that float between the music and the skull crushing drumming , played with excellence and the precise cleanness for their kind of sound. Crematory Stench is the kind of band that will make waiting for a full length worthwhile, it will blow your brains out with a smash of relentless Metal of Death!

Absolutely recommended to get this split and previous material for both bands. (Gangrene Pus)