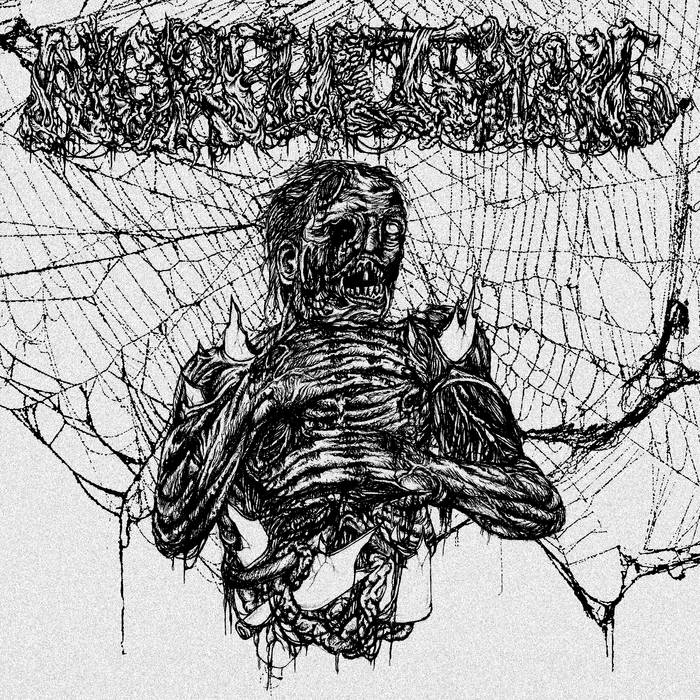 Helsinki based Death Metal band Norfulthing released two digital single tracks before this same-titled full demo, of which the revenues are donated to a charity that focusses on suicide prevention. A noble cause, as Finland has traditionally struggled with high suicide rates. This is somewhat contrasting the (great) artwork that comes with the demo.

Musically the twosome has actually very little to offer. The Death Metal presented on the demo is really basic and stripped down and clearly recorded digitally. The thin digital sound makes it lack any density or punch, which is even made worse by the rather poorly programmed drums. The grunts are equally weak, so there is basically not much to enjoy on this first real attempt. I do appreciate the gesture of donating the money to the anti-suicide charity, something that also seem to shine through in the samples used (“You are all the things that is wrong with you, it is not the alcohol, it is not the drugs […]”), and by no means I want to bash the bands’ work, but at this point I think there is just a lot of work still to be done. So, please guys, keep demoing and feel free to come back any time. For those who are interested, this demo will be released on physical format (cassette tape) by Frozen Screams Imprint. (FelixS)