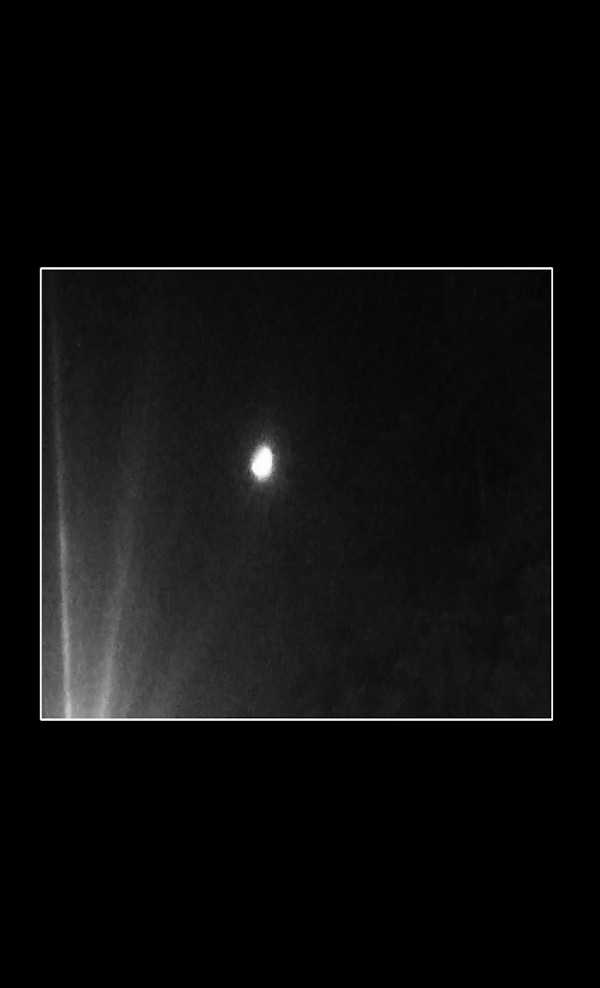 First thing that caught my eye was the fact that Gaua is a Spanish band. I am not that aware of the Spanish Black Metal scene, so it is always a pleasure to learn a bit more, and to discover. Bands like Ostots, Xérion, Sacrifício, Balmog or Cryfemal are quite well known, and have been around for years and years (some of them), giving them a name within said scene.

But, like Portugal and a bit over Europe, new Black Metal bands have emerged from the country of Sevillanas and Botifarra! Originally released in 2018 by Altare Productions (Portugal), it now sees the light of Darkness thorugh Nebular Carcona (Spain). A 37-minute-long EP with a Vlad Tepes cover (“Drink the Poetry of the Celtic Disciple”), and everyone that goes around playing LLN, is on my befriend list… I am that easy to please!

It is also true that Black Metal, probably, had never seen such brighter days, as it does today. The genre has gain an enormous popularity over the past 10 years (less, maybe?), and more and more musicians have opted to follow that path, which is good. What we see, today, is musicians going back to the roots of the genre: that raw aesthetic and that “less is more” attitude, production wise. It is all about the feeling, and less about how good it sounds. Some do it well, some simply don’t… Gaua. Does it fall under the Raw Black Metal moniker? Not totally; does it have this extra top-notch production? No, not really. So where does it stand then? The sense of melody is quite noticeable. When it comes to the rawer side of (today’s) Black Metal, ones is predicting to find bands that channels their efforts towards the creation of atmosphere, which Gaua does. Other bands go for the Lo-fi production, adding a necro and raw ambience to their songs. Gaua reaches that level of atmosphere, with a great sense of melody.

Lengthy tracks (all 3 are above the 6-minute mark) that grow and grow. In a way, it does resemble what the Fins do. 3 hard pieces of Black Metal, no doubt about it. As stated before, the tracks grow until they reach a climax, and they take you into a whirlpool, “feeding” you this very well crafted Black Metal. And what does it mean playing Raw Black Metal? What does Raw Black Metal sound like, after all? Does anyone know? Are Gaua a Raw Black Metal entity? From my standards… are in focusing on the production? Are we concentrating on the construction of the songs? Are we centring our attention in what aspects? In terms of production, “Feeble Psychotic Vortex” is clean enough to allow you to point out every instrument in each track; in terms of construction it is very melody oriented.

I will be honest with you, but I was expecting something more chaotic, more ambience and badly produced, considering the name Nebular Carcoma, but it did surprise me. It is not, in any way, a Melodic Black Metal album (or EP, in this case), it simply – and as specified previously – centres on melody. (DanielP)