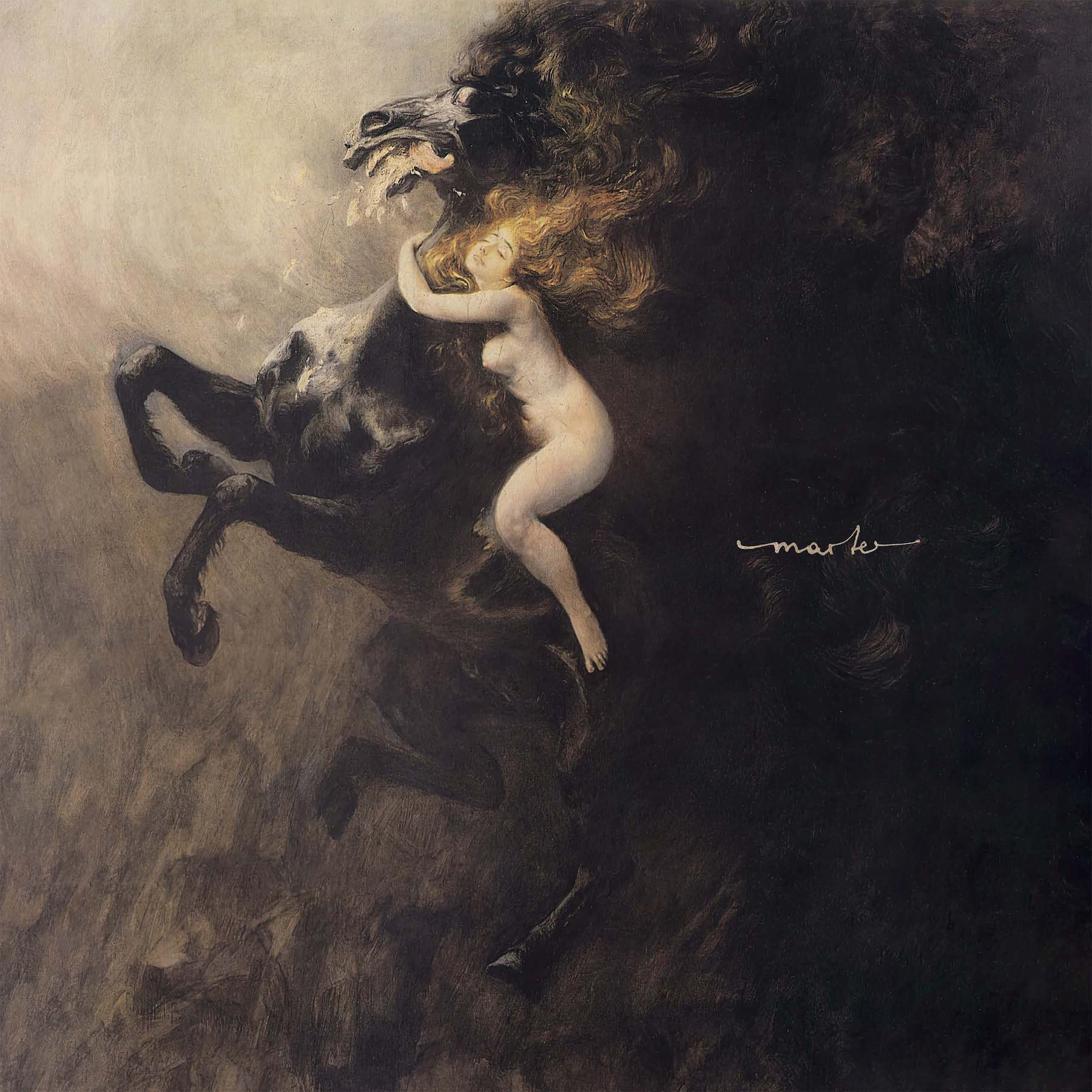 Black Metal has always been a genre in flux and development. If you look at the First Wave Black Metal in which bands like Hellhammer, Bathory and Venom ruled the roost, it does not necessarily resemble contemporary Black Metal. The multicoloured palette that makes up Black Metal today offers musicians so much creative freedom, and thankfully this is being exploited to the full. Although there is no need for it, the human urge to pigeonhole everything also occurs in our metal scene. Very much so. On one hand, the natural reflex to classify everything is of course useful to properly describe what you are dealing with, but it can also defeat its initial purpose. Now this isn’t exactly the first time I’ve written off my (mild) frustration at all the purposeless terms and labels, but while listening to Firtan’s new album, that reflex of my own comes to the surface again.

Because, you cannot pinpoint Firtan into what can be called First Wave Black Metal, not even into the second and I don’t know exactly which Wave we’re in now, but possibly it’s just a choppy sea full of Waves propelling Firtan’s ship in all directions. The musical result is one you can really sit back and enjoy.

Once we have washed away all the foul aftertaste of all those the countless Black Metal sub-subgenres and the uninspiring hollow terms and we just look (listen) to the musical product, one cannot but conclude that we are dealing with another Black Metal anno 2022 defining album. When you take the bands’ previous releases, ‘Niedergang’ (2014, Self-released) and ‘Okeanos’ (2018, Art Of Propaganda) and compare it to this new epos, we hear an almost inimitable growth of a band with enormous potential. While ‘Okeanos’ was already a very interesting album on which the omens of what was to come were already clearly audible, on this ‘Marter’, Firtan has really come to maturity. It is a whirlwind album with so many musical ideas and stunning dynamics that, on paper, it could really only end up in disjointed chaos. But nothing could be further from the truth. Firtan manages to turn it into a homogeneous and extremely impressive epic.

With the opening track ‘Fadir’, Firtan hits the ground running. The swirling Black Metal riff and blood chilling pace grabs you by the throat right away from the very first second, but the song also turns out to be a melodic rocker when the tempo drops a little, flowing into a nice acoustic Folk passage after which the band releases all brakes again. While not the best song on the album per se, this first track does serve as a model for everything that follows. With apparent ease, the band weaves acoustic pieces, melancholic or progressive rock, Ambient (read: no Dungeon Synth, but majestic Vinterriket-like soundscapes) and plenty of Folk into their solid foundation of icy Black Metal. Where many bands taking a similar approach get bogged down in a progressive but somewhat shapeless whole, Firtan’s eclectic musical pluralism is not only magisterial piece of craftsmanship but also a feast for the ears. It challenges and stimulates the imagination. In the process, all those additional musical influences do not detract from the solid Black Metal base. None of those Ambient, Folk or acoustic passages last more than a few moments, so that as a listener you are pulled from left to right and fall from one surprise into the other. Gradually listening to the album you keep being astonished as a listener and you keep sitting on the edge of your seat waiting for the next creative twist that will pull many a band out of their comfort zone but sounds very natural to Firtan.

Needless to say, ‘Marter’, which is German for ‘Torture’ can by no means be perceived as such. On the very contrary, I would say. Provided, of course, that as a listener you are up for a ride. With the musical and creative violence of recent albums by the likes of Saor, Ellende and now Firtan, we can say that terms like ‘Post Black Metal’ and ‘Cascadian Black Metal’ have completely lost all meaning. These bands are taking the genre to the next level and I can only look forward to the bands that will take inspiration from these ground breaking acts.