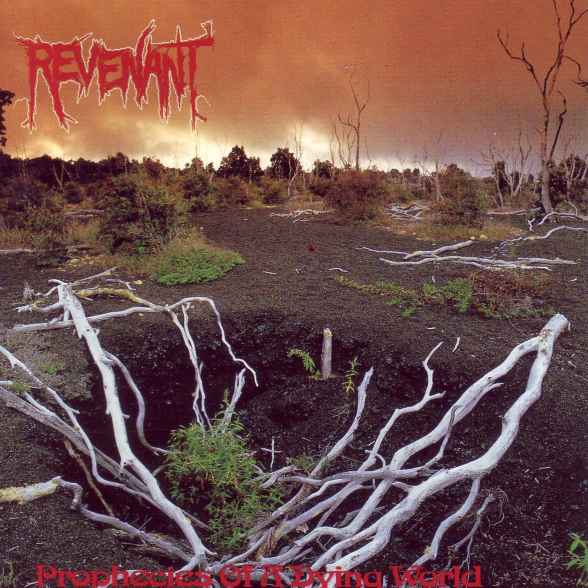 In 1991 the pioneers of distributing the extremer genre released another groundbreaking album of the band Revenant. The New Jersey based band, known because of John “Incantation” McEntee, released only one full length. “Prophecies of a Dying World” is on of the most underrated American death metal classics. On this album a perfect combination of technique, trash and death metal results into worldclass songs like “Asphyxiated Time”, “Prophecies of a Dying World” and the legendary “The Unearthly”. Every day-one freak should know this one! “Temporal Existence disintegrates into micro molecular Infinity, Representations of Ideas.” Nostalgia! I miss the old Nuclear Blast days… (FilipD)