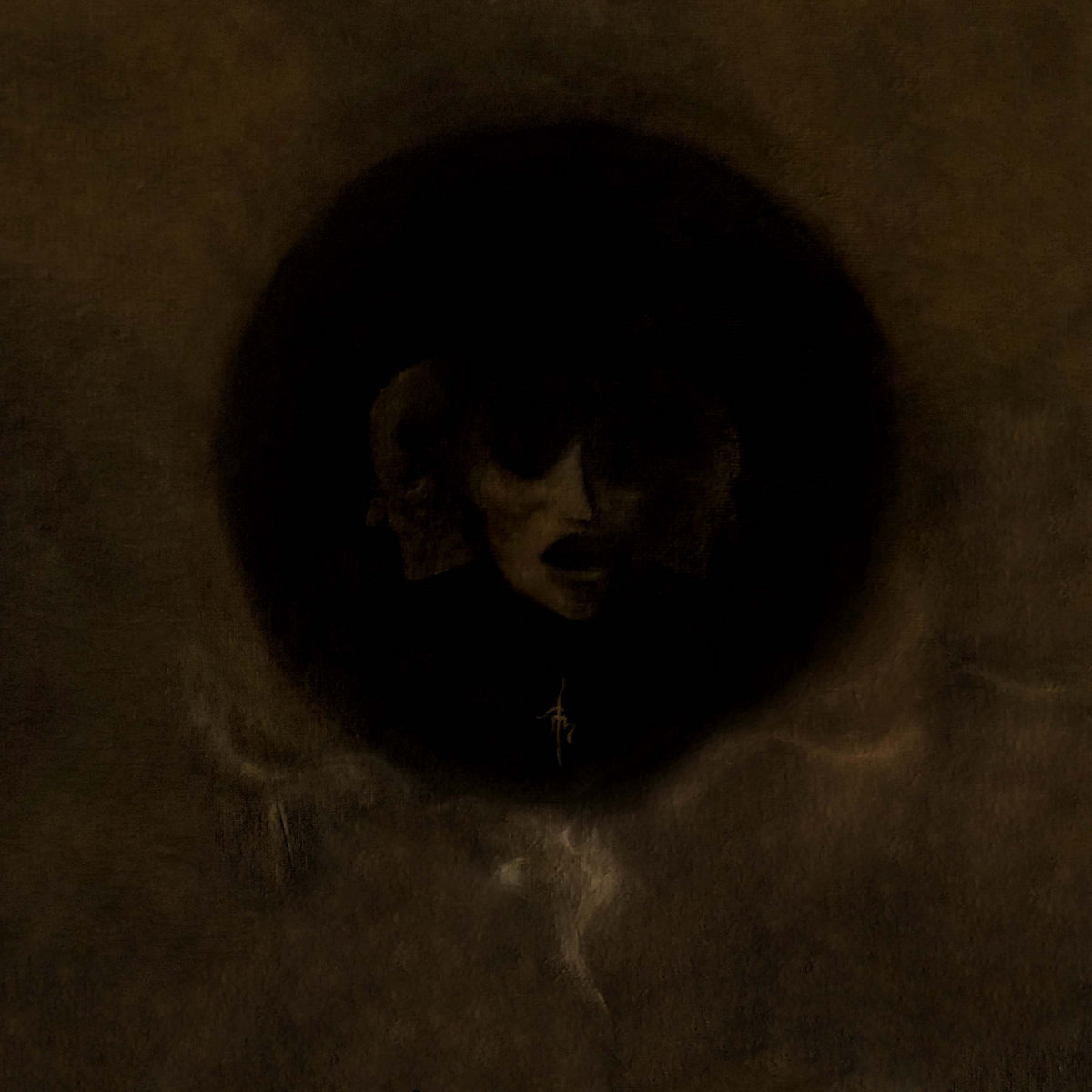 After 4 EP’s, a debut album an acoustic session and a split, 13th Temple from Chile return with their second opus, “Sol Mortuus”.

Key member Melek Rsh Nvth ( also active in other projects such as Gryftigæn Purificativm, Mantiel, … ) seems to be the only member left this time as a drummer isn’t credited.

13th Temple seem to have opted for the heavy sledgehammer drums again ( as could be heard on the remastered edition from 2018’s “Passing Through the Arcane Death” EP – A fine Day To Die Records) which only adds to the whirlwind of deep and doom-ish dark Black/Death Metal extravanganza of the new album.

The haunting piano overture “Flames Across the Cenotaph” opens the album, setting the mood and atmosphere before “Revenant Above the Saturnean Veils” bursts loose and engulfs the listener in a maelstrom of wailing guitars, a cascade of drums and a myriad of sinister voices. It’s all mysticism, dark ritualism, arcane temples, multi verse cosmos and ancient witchcraft aplenty on this album and 13th Temple make sure they can’t be pinned down so easily as can be heard on “Manuscript of Hysterical Ascension” and the cinematic ambient piece “Aeshma Ha Dammarhu”.

The production of “Sol Mortuus” is nothing short of a master piece! Not only are the thick layers of guitars very clear to distinguish in the mix, the eerie haunting vocals easily manage to break out of the dense mist of audial mayhem and blend in with the thunderous rhythm section.

“Eosphoras Aurae Lunae”, “Encircling the Enochian Seven Daggers” these tracks simply push the air out of one’s lungs while the drums and low end crush you with their own gravity. You’ll feel mesmerized by the chant of dark incantations and the flux of all consuming music.

13th Temple nail it again. Not only is this their heaviest album to date, the vast variety of musical influences keeps you glued to the speakers until the last baffling track “Twofold Entities of Attraction (Lucid Dream of Sethian Tunnels)” ebbs away.

“Sol Mortuus” is mandatory music for fans of Nightbringer, Voidsphere, Mahr and other unworldly heavy hitters in the genre. Check out their music on YouTube or their Bandcamp site, you won’t be disappointed! (LCF)