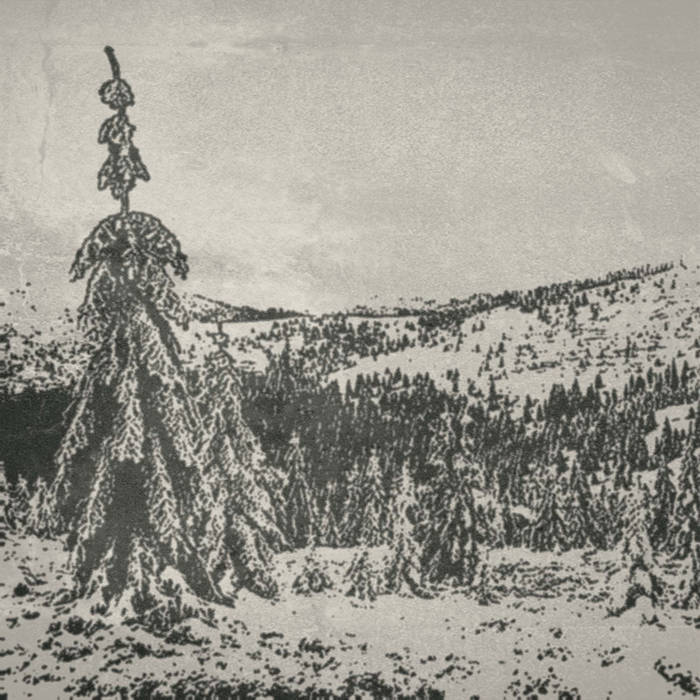 Grymmstalt is yet another band of the ever-prolific Lord Valtgryftåke. This time the Chilean multi-instrumentalist teamed up with Ecuadorian vocalist Wampyric Strigoi, who also tends to have many a musical project going, among them are bands like Dungeon Steel, Wampyric Rites and Aurae Lunae. In one of my last reviews of one of the many projects of Lord Valtgryftåke I stated that despite his work ethos, he still has to convince me musically. It was only a week or so later that I heard the Icelandic/Trondheim-like Gryftigæn and now also this totally different Grymmstalt, now I can honestly say that with these two projects, Lord Valtgryftåke finally managed to fully convince me.

The demo tape opens rather unorthodox, with a slow, lingering acoustic track that passes the six minute mark, after which the duo immerses the listener into equally slow and heartfelt and mournful Black Metal. The howling laments of Wampyric Strigoi are tastefully tugged away in the rather muted sound and further enhances the life-despising ambience of ‘Endlichkeit’. The demo clocks just under half an hour, but it feels like an eternity – in a good way, though. The songs tend to drag you along its creeping and crawling way down into the depths of your inner soul.

Though I tend to have difficulties to look passed bands with such obvious contrasting, or maybe even downright silly, elements as a Chilean/Ecuadorian band with a Swedish band name (which translates to ‘Cruel’) and a demo with a German title (‘Finality’), I can not but conclude that this demo is simply superb in musical quality.