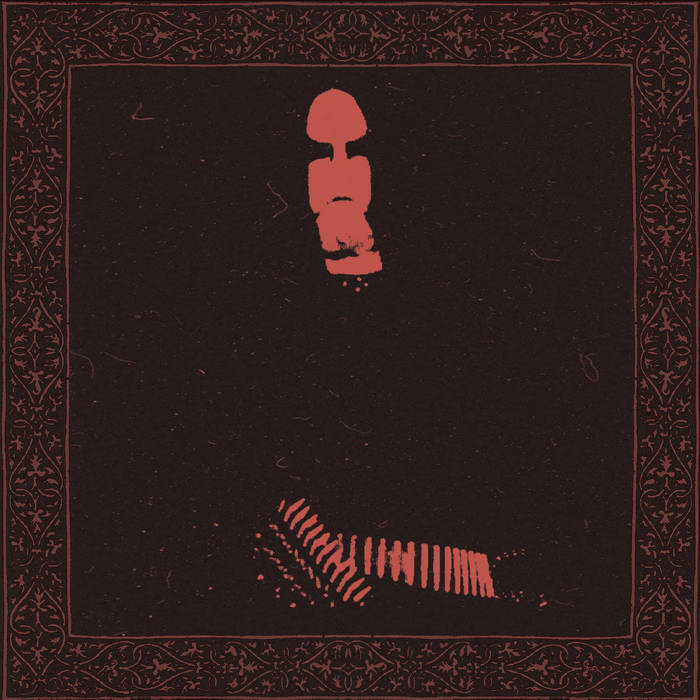 Under various different names the music of Lord Valtgryftåke could have already reached you, as he has been a very active figure in the Chilean underground Black Metal scene. But don’t feel ashamed if it didn’t, as most of those releases were very limited and not widely distributed. His most known work will probably be that with 13th Temple, we at VM-Underground did review some of their releases. Since this year he also releases music under his own name and the first recordings are released through Chilean Mahamvantara Arts Records.

On ‘Renaissance From A Bitter Twilight’ we are presented with five tracks, including one acoustic instrumental and a cover of Zemial in the form of ‘Eclipse’. The first three tracks are of their own making and showcase an pretty raw form of Black Metal based on the Motörhead-inspired rocking sound of Hellhammer, Darkthrone, Carpathian Forest and Urgehal. The sawing guitar sound here has that scrumptious characteristic dragging end of the rocking riffs, just like Darkthrone showed so well on ‘Hate Them’ (2003, Moonfog Productions) and Urgehal on their masterpiece ‘Goatcraft Torment’ (2006, Agonia Records). The simple drums and rumbling bass also contribute to that recognizable sound. The production, if you can even speak of it explicitly, is at least as raw and gives the whole a pretty gritty character. That makes this demo fit perfectly in the scene of, let’s say, 20 years or so ago. The instrumental track is perhaps a somewhat unnecessary bridge to the Zemial cover, which originally appeared on their 2013 ‘Nykta’-album (Hells Headbangers). A somewhat remarkable choice, since that Hellhammer-schooled album can’t exactly be counted as one their classic outputs. It does, however, fit in well with the vibe of the rest of this demo, but it’s basically a linear cover to which Lord Valtgryftåke has added very little of himself.

Lord Valtgryftåke shows here that he has eye and/or ear for catchy Black Metal songs. The underground production might prevent it from being widely picked up, but for the true connoisseurs among us, this is quite a tasty snack. It’s a pity that it was only released in 25 copies. Abandoning the underground ethos on this matter, and making these songs available (again), would not be a bad idea.