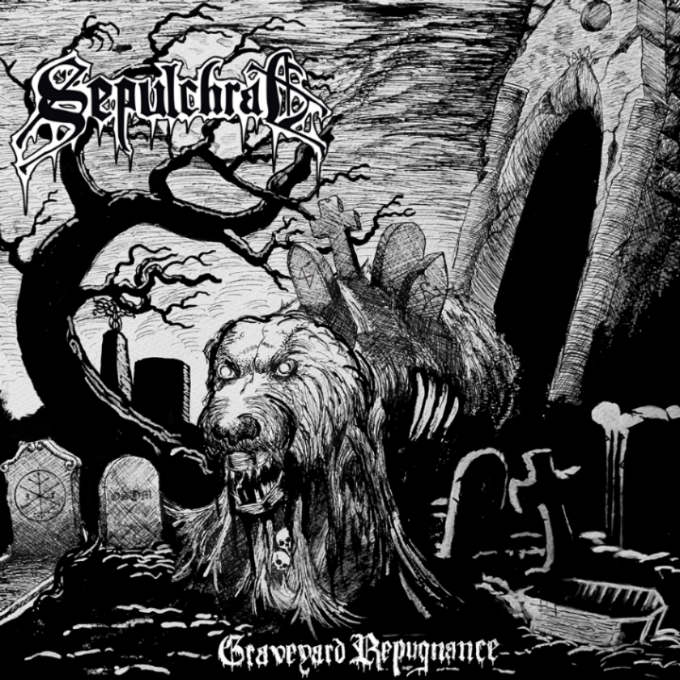 Although we missed the previous release of Sepulchral, their “Dust of the Rotting Dead” demo which was released in 2017, the verdict on their first demo (“Rest in Sepulchral Darkness”) was clear; it was considered as generic and hopefully the Spanish 100% DIY two-man band will come with better produced material. So, is this EP a better produced one? Do they still play Old skull foggy, rotten, maggot infested Death Metal from the graveyard?

Well, yeah! On the Old skull foggy etc. part. Concerning production it hasn’t changed in “better” but more into “fitting”. The vocals on the first demo were more guttural and on this EP it has a raw bleak Blackened Death twist. And when I’m on “comparing”-seat, I think they have changed for the better, not only vocal wise but also the Death Metal they are playing on this EP is a more Sadistic Intent meets Repugnant style. This EP is definitely a step forward and I’m already curious about their next effort. (Ricardo)